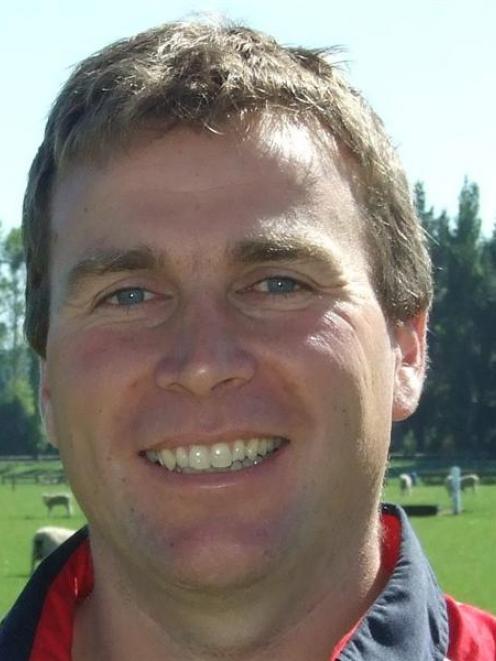 Hamish Ottrey
In the lead-up to the West Otago A&P Society's 100th show in Tapanui next Saturday, president Hamish Ottrey is upbeat about the group's future.

The society's 60 members work tirelessly to cement the event in the district's calendar.

''Our focus is keeping it going - making sure we are doing things right to keep our members and keep the community coming to the show.''

Mr Ottrey (38) joined when he was 27 and has followed in his father's and grandfather's footsteps by becoming society president.

The society's members were all ''pretty active'' and worked well together, he said.

''We kept moving forward with the times, and everyone pitches in. 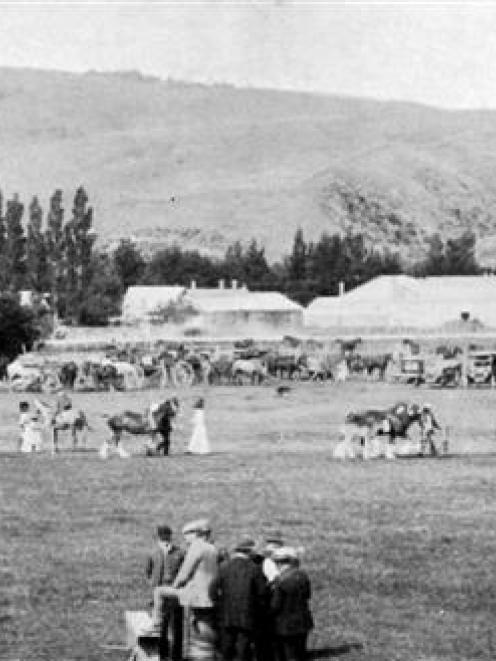 The 1913 West Otago A&P Show at Kelso. Photo from the Otago Witness.
''The only thing you need for our committee is a good work ethic and a sense of humour.''

This year the society was focused on putting on another good show, celebrating the milestone 100th. The society held its first show in 1911 but

did not reach 100 shows until now because of three years' recess during World War 2.

Showing stock had been a pastime in the district from the late 1870s, and in 1910 a group of farmers created the West Otago A&P Society. For the group's first show in November 1911, held at Kelso, special stock trains were run from Waikaka Valley, Waipahi and Gore. These trains were unloaded the night before, allowing exhibitors to arrive at the ground and tend to their stock in the morning.

Two massive floods in the space of two years sealed Kelso's fate. The ''100-year flood'' of 1978 swept through the town. It was rebuilt, only to be wiped off the map when another major flood struck in 1980.

After the clean-up in 1980, government agencies and local catchment boards prevented any further building in the flooded area and Kelso, to all intents and purposes, ceased to exist.

The show temporarily moved to Gore.

In 1981, the West Otago A&P Society decided to find a new permanent venue and chose to share the Tapanui racecourse with the local racing club, selling its Kelso grounds for $9500.

The first West Otago show at the site was held later that year, with good weather and record gate takings. The committee spent many hours converting the racecourse into a showground.

While the Kelso township no longer exists, many in the society are related to the group's original members or their families have had several generations of membership.

The West Otago show is the first show in the southern region.

It has a strong horse section, which the society said was growing year by year. The children's section is especially popular and is a great chance for the younger members of the district to show their animal, baking and craft skills.

Over 150 exhibitors had entered stock, and a range of stalls and sideshows would run alongside stock exhibits.

Mr Ottrey said a speed-shearing competition was also added this year, and entries would be taken on the day for the 4.30pm event.