Bluff oysters back on menu 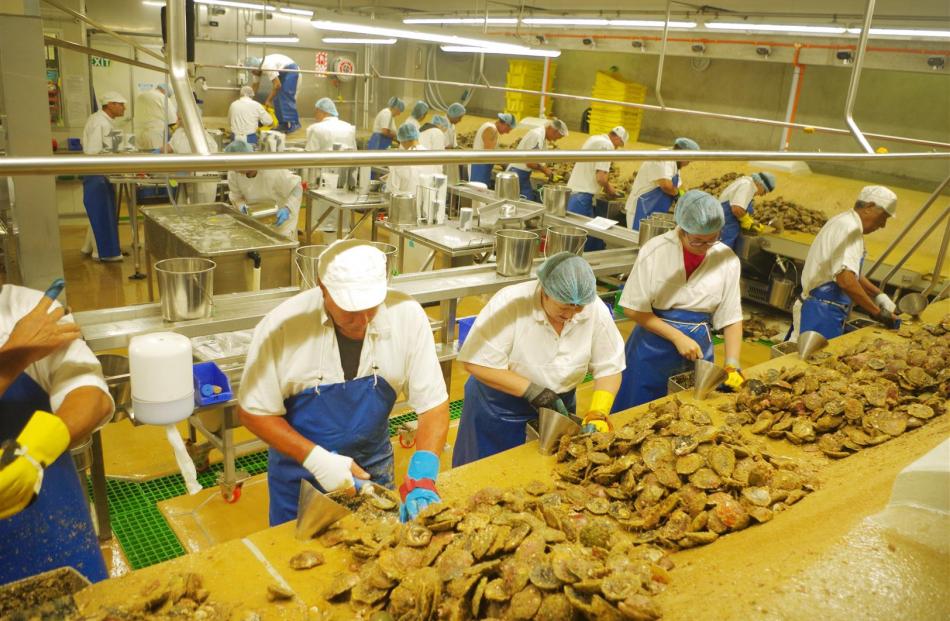 Workers at the factory of Barnes Wild Bluff Oysters work flat out after the first harvest of oysters for the 2019 season arrived at the factory in Invercargill. PHOTOS: GIORDANO STOLLEY 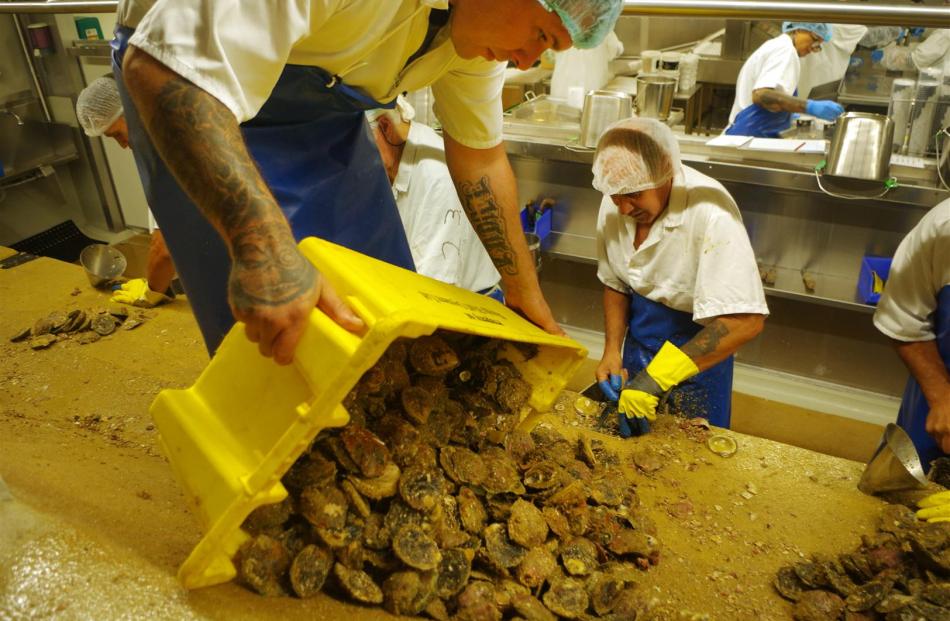 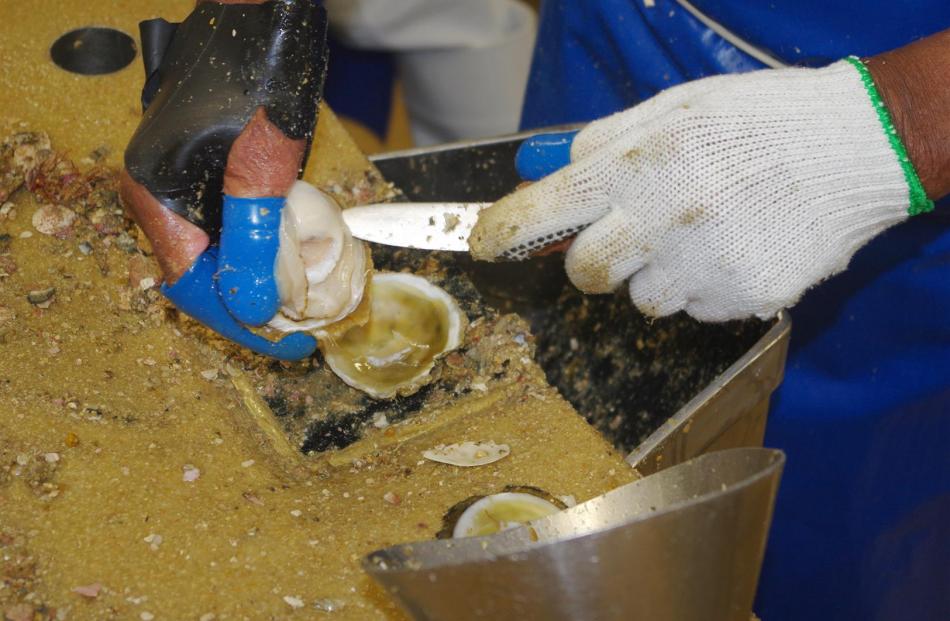 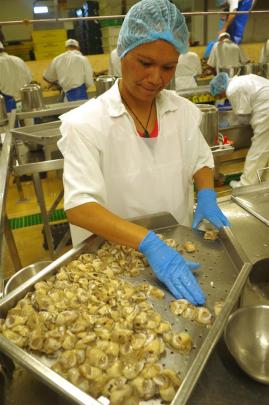 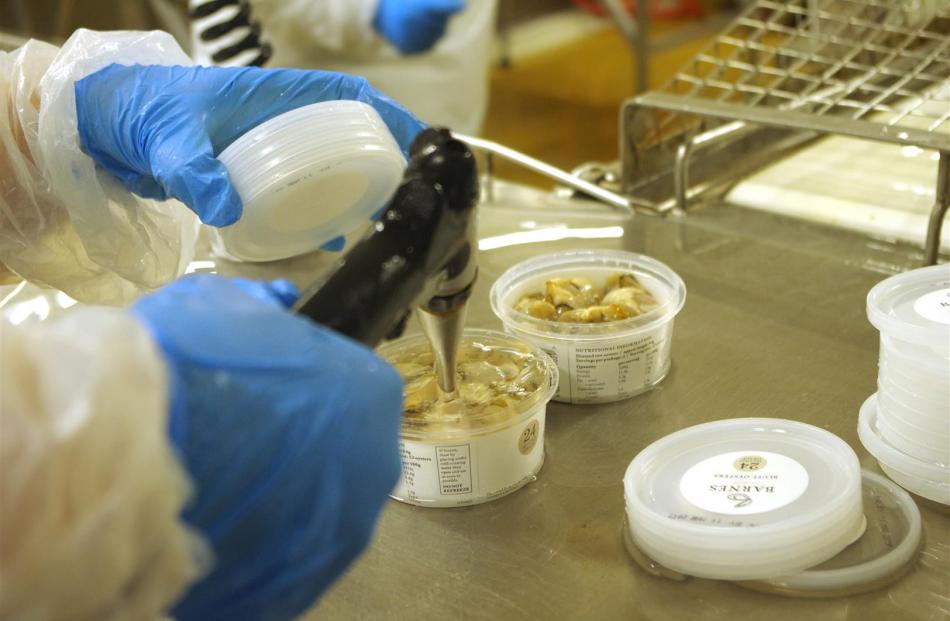 Oyster fans can celebrate because the Bluff oyster season is officially under way.

Wild weather in Foveaux Strait delayed the opening of the season last week, but good weather at the weekend meant most fishers were able to dredge for oysters.

Barnes Oysters general manager Graeme Wright said it was not a particularly auspicious start to the season.

"The weather was not in our favour at all, but that's life oystering and fishing. The weather improved and they were able to land 4500 to 5500 dozen this weekend.''

Doors opened at his Invercargill shop at 8am yesterday and an hour later there was a line of people waiting for their first taste of the season at $25 a dozen.

"The phone hasn't stopped since last week and the demand at the start of the season is huge. Probably, we will sell 15,000 dozen by the end of this week.''

The industry could take up to 14.95 million oysters from Foveaux Strait per season, but had given itself an initial limit of 7.5 million this season to guarantee sustainability.

The factory's workers were flat out shucking 14 oysters a minute.

Despite the delay, Mr Wright expected a good season.

The first catch showed no signs of Bonamia ostreae, the parasite that has had a devastating effect on farmed oyster fields.

"I did not realise that today would be the first day of the season,'' he said.

"I came to Invercargill to work and decided to buy some oysters. Lucky me!''

The oyster season ends on August 31, or earlier if the quota is reached.