0 Comments
Low-income earners will benefit from a new state housing development in Gore.

The site, which was the home of the Gore Country Music Club, will be cleared and new houses built.

"We’re hoping to build up to 20 new warm, dry homes, which will go a long way towards meeting housing need in Gore," she said.

She declined to say what price was paid for the function centre.

"[It] is for people who can’t afford a private rental, [and] the Government pays part of the rent.

At present, there were 42 households on the public housing waiting list in the Gore area.

The design for the site was not known yet but the way people lived had changed a lot from the time of the large state housing building programme after World War 2, Ms Young said. 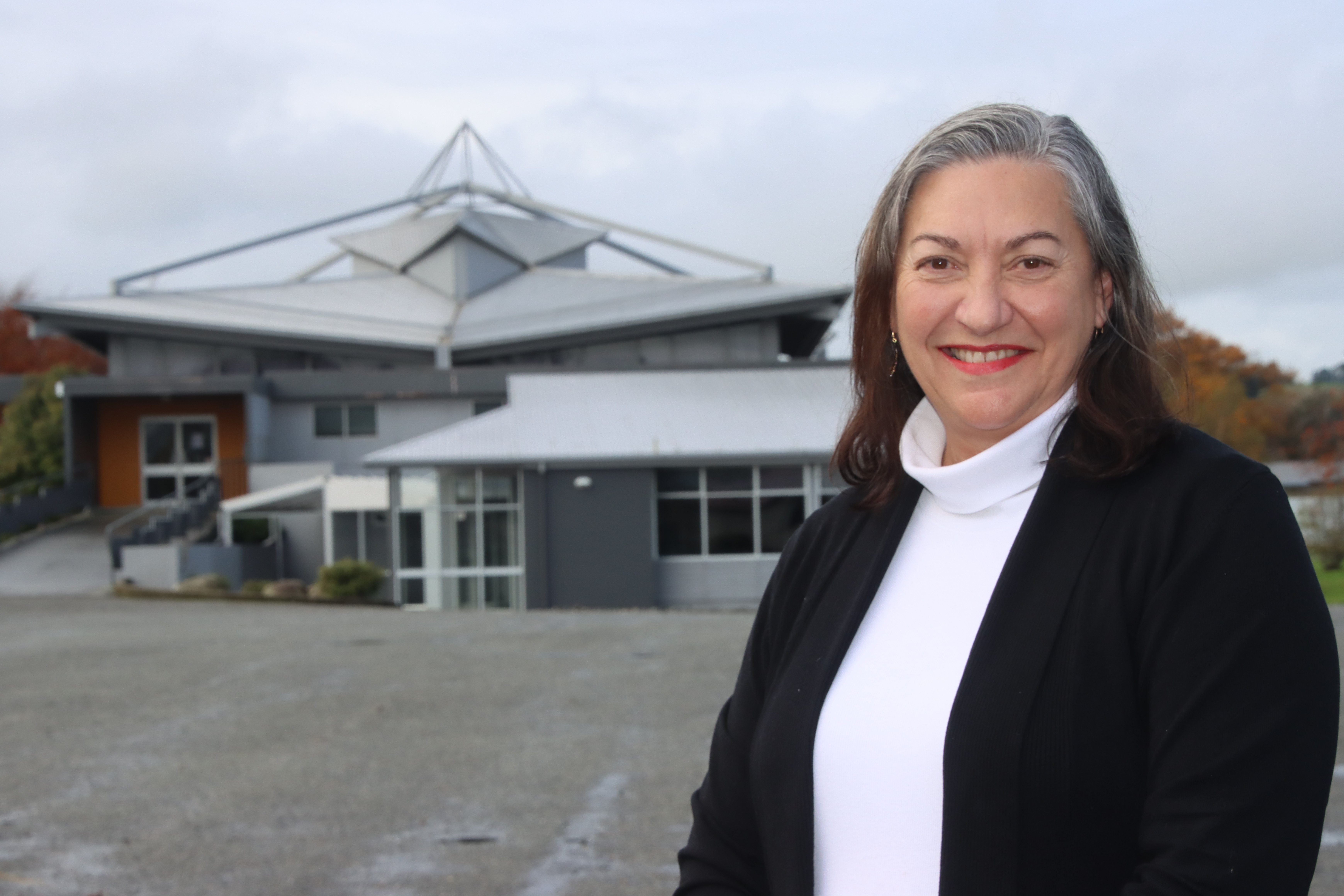 How much the development would cost was unknown.

Dependent on consenting processes, work could start on site from mid next year, with the homes ready for whanau to move into from the end of 2024.

The entity’s strategy for the Southland region was to increase its stock of rental properties.

The new homes would add to 14 new public housing units under construction in Invercargill.

Options were being explored to deliver another 50 to 100 homes in the region before June 2024.

At present, Kainga Ora has 40 homes in Gore, 379 in Invercargill and a further four elsewhere in Southland.

Once a person was on the housing register, Kainga Ora would help find them a home.

The entity would keep the community informed with regular updates as to the progress being made on the development.

Gore Country Music Club president Julie Mitchell said it was a good outcome for the club.

"The club can now move forward with our future plans, and it’s so good the site is going to continue to benefit the local community."