Kepler race ‘shot in the arm’ 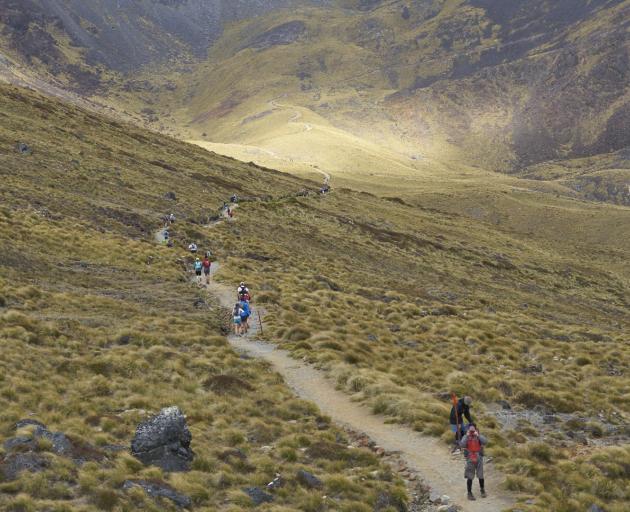 More people will be able to race in the Kepler Challenge this year, as the number of permitted participants is up 50 to 500. Photo: ODT files
With tickets for Saturday’s Kepler Challenge selling out in record time, Te Anau advocates are expecting a "good shot in the arm" for the region economically.

In two minutes and six seconds, 700 people bought tickets to the event this year, and the hospitality industry was not complaining.

The remaining 200 spaces had been filled by those taking part in the Luxmore Grunt.

Mr Norris said a survey revealed entrants tended to bring, on average, 1.8 extra people with them to Te Anau for the event.

"We’re expecting approximately 2000 people to be in Te Anau for the event which is a great boost for the hospitality and accommodation here." 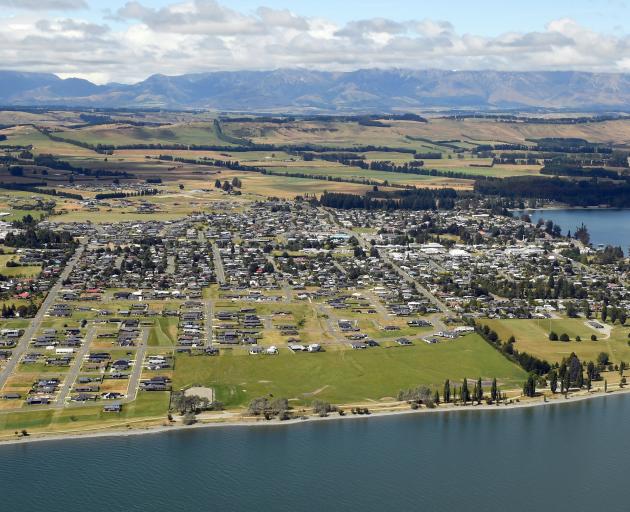 Destination Fiordland manager Madeleine Peacock says the Kepler event, which before Covid-19 had attracted people from around the world to the town, was very dear to people in Te Anau. Photo: ODT files
While there would be no international entrants this year, who usually made up 15%-17% of the group, New Zealanders had filled in their spots.

"I expected it to fill but I didn’t expect it to fill that quickly. I think people are pretty desperate to have something to focus on."

Destination Fiordland manager Madeleine Peacock said the event, which before Covid-19 had attracted people from around the world to the town, was very dear to people in Te Anau.

"It’s always good to have people come to the region ... Hopefully people will stay a night or two longer than they normally would.

"It’ll be a good shot in the arm for us economically."

With the absence of international tourists, it would be a prime opportunity for people to see the town when it was a bit quieter, she said.

Sandfly Cafe owner Karen Fox said the challenge made "quite a huge difference" to the number of people coming in for coffee or a meal.

"It’s one of the biggest calendar events for us ... People usually bring about two people with them which benefits the whole community.

She hoped people would come to Te Anau a few days before the race and make the most of what the town had to offer.

Te Anau Lakeview Holiday Park manager Danica Tauri said while bookings so far had been a bit quieter than last year, she expected rooms to fill up within the next week.

"The event is just one of the great things about Te Anau and it’s a really good time for locals."

One of the best parts was seeing competitors come back time and again.