Measure of support from SIT for Ker's proposal 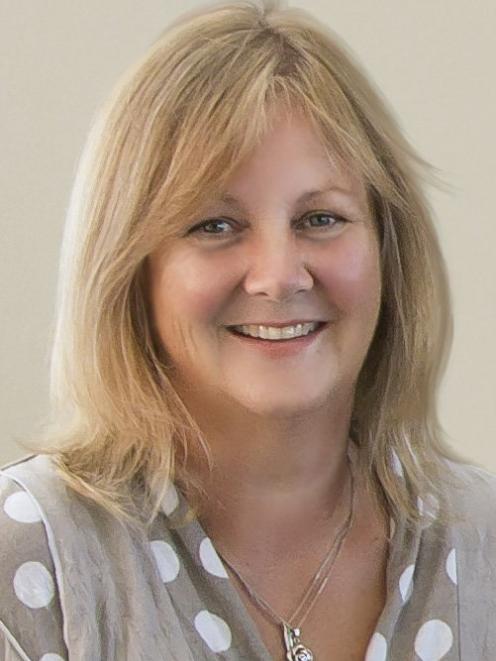 Penny Simmonds
The Southland Institute of Technology appears somewhat supportive of an alternative vocational education model proposed by the head of the Otago Polytechnic.

''We're very supportive of Otago putting in a submission that would move away from what is in the proposal currently.

''I think we are quite closely aligned between SIT and Otago Polytechnic.''

SIT was still finalising its submission Ms Simmonds and was not prepared to share it with the Otago Daily Times yet.

However, the intent was similar to the Otago Polytechnic proposal, she said.

In her view, SIT staff and the wider Southland community were sceptical of the benefits of centralisation in general.

''There's a degree of scepticism around anything to do with centralisation, and any claims about how good that would be for Southland, or for the regions generally.

''We haven't seen a lot of evidence of centralisation ever being good for us.''

Education Minister Chris Hipkins was met with scepticism and hostility when he tried to reassure a public meeting in Invercargill that SIT would not be destroyed as part of the plans.

During the meeting, he paid tribute to SIT's achievements, repeatedly stressed that no decisions had been taken and described the proposal as ''a framework'' in which to improve vocational training.

However, Ms Simmonds said afterwards much of what Mr Hipkins was saying was not in the proposals.

''We don't know how this works. We are lost about what he is saying here and what is written,'' she said at the time.