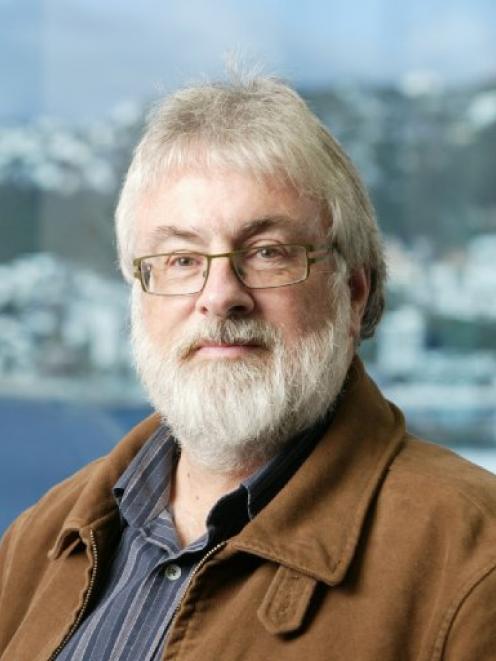 Ian Powell
Overtime hours do not fully explain one of the highest payments in the country for a medical specialist, Association of Salaried Medical Specialists executive director Ian Powell says.

Parliament's health select committee heard yesterday that a medical specialist paid between $820,000 and $830,000 by the Southern District Health Board during the last financial year was doing well over their normal hours.

Labour health spokeswoman Maryan Street asked DHB representatives by video-conference in Invercargill to explain the "extraordinary amount for any one person" .

The Otago Daily Times revealed the salary figure last November when it was included in the board's annual report for the last financial year.

"It's the volume of work that attracts the remuneration that it does," replied chief executive Carole Heatly.

Ms Street asked: "Am I then meant to deduce that person was doing the workload of two?" Ms Heatly responded that the person had worked more than their contracted hours.

Speaking from New York, Mr Powell said he believed that overtime hours, while a factor, could not fully account for such a payment.

"If that was the total explanation, they would be totally zonked," he said.

Although he did not know the individual circumstances, he understood the very unusual payment was the highest in the country.

It would mean the specialist was paid close to four times the normal amount.

Ms Heatly said the health board was trying to recruit an additional person to that specialty to relieve the burden of additional hours.

She was also conscious that to be good employers they had to ensure a healthy work-life balance.

She said the drawcard for recruiting to the health board was that the region was an amazing place to work and had good clinical outcomes. Also, specialists could work across a variety of sites.

"For example, we came down this morning on a little plane and we had one of our consultant colleagues beside us coming to do some clinics in Invercargill and we really want to promote that.

"We're now one district health board and the population we serve should benefit from the high level of expertise we have across that health board."

The select committee praised the DHB for several initiatives, including the high rate of immunisation for 2-year-olds, and successful child and adolescent oral-hygiene clinics.

But members also came in for a grilling over the region's high rate of bowel cancer, a high level of reported adverse events, and the board's deficit.

The DHB pointed out that services were being developed across the region, and there was better reporting of adverse events, and more cost efficiencies to be found.

SDHB finance and funding general manager Robert Mackway-Jones said the DHB was expecting the Government to support it with its $24 million deficit over the next three years.

However, he believed the DHB would find budget savings, citing an initiative to keep the elderly at home longer.

He could not say when the board planned to break even.