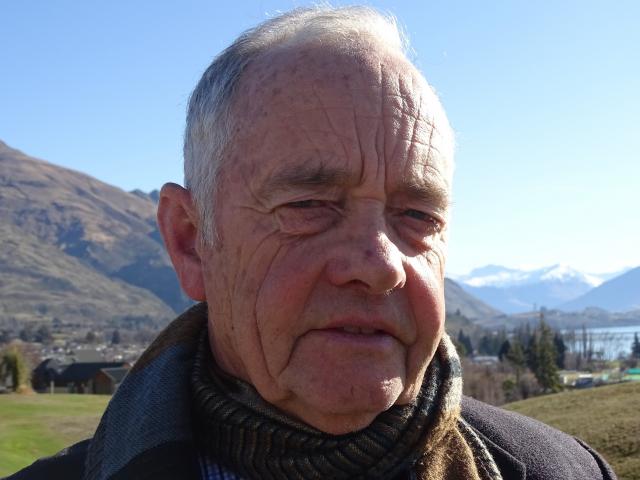 Michael Ross
The public will get to hear this week or early next week exactly what Wellington consultants MartinJenkins have been instructed to study in respect of air traffic to the Lakes district.

Council communications manager Naell Crosby-Roe said yesterday the council was still working with MartinJenkins to decide the scope of work.

‘‘We’ll be happy to share it once completed and hoping to do that by the end of the week or early next week,’’ Mr Crosby-Roe said.

Michael Ross, chairman of the Wanaka Stakeholders Group, which opposes development of Wanaka Airport for jet aircraft, said yesterday it was important to know what the scope contained ‘‘so we know actually what questions they are going to be asking’’.

‘‘They’ve made commitments to engage with various key people in the community and various stakeholder groups.

‘‘But what exactly are they being told to assess?

‘‘What comes out the end is only as good as the briefing they get at the beginning.

‘‘If it’s a rubbish brief, they’ll get a rubbish answer.

When advertising the job in a ‘‘request for proposal’’ (RFP), the council said it was seeking economic and social impact assessments.

Mr Ross said it was ‘‘hugely concerning’’ the scope did not include an assessment of such matters as climate change.

‘‘In the RFP for the two assessments, the word environment appears just once,’’ Mr Ross said.

The RFP requires climate change to be ‘‘considered’’.

The council has previously indicated the assessments were to be ready for the March meeting of the council, but Mr Crosby-Rose said yesterday the deadline was ‘‘still another discussion point’’. 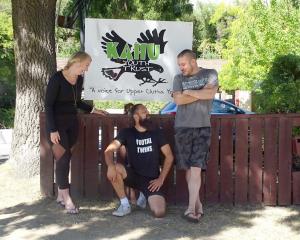 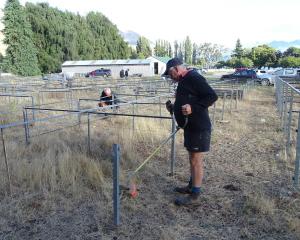 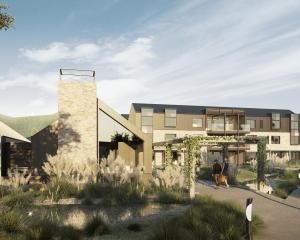