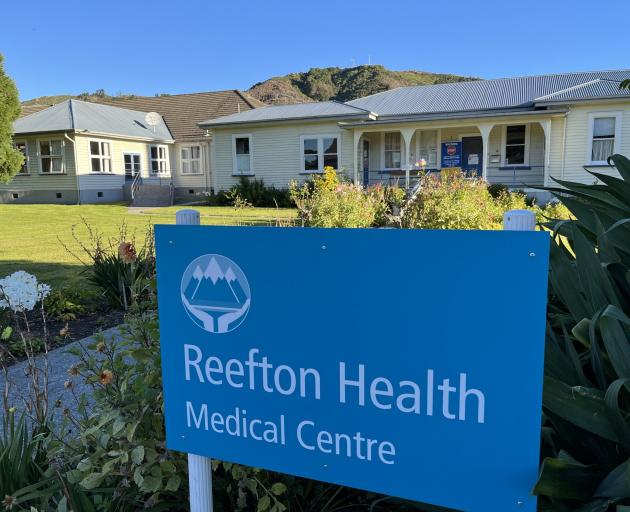 The town of 900 is currently without a GP, and the DHB has been "challenged" to ensure consistent locum cover for the next few months, general manager Philip Wheble said.

The board had been working on various options to provide cover on three out of five days at Reefton, either through in-person appointments or via telehealth consultations.

Mr Wheble said in an update last Thursday it had seven out of nine sessions a day, staffed through a combination of nurse practitioners or by a locum.

"It's not ideal but something we want, to ensure primary [care] access," he said.

Average waiting times in Reefton of four days was "pretty good" given the seasonal challenge of winter.

The pending arrival by August of a new permanent GP for South Westland would free up some locum cover to assist Reefton and for Westport "to provide consistency of care".

Board chairman Rick Barker said he understood the waiting time in Reefton to have a consultation was on average four days and asked what was the average waiting time for other West Coast centres.

Mr Wheble replied it was longer.

Mr Barker asked if that meant Reefton was "not out of synch" with long waiting times for a GP appointment elsewhere: "In actual fact, for people to get access in Reefton they are slightly better off than in Grey or Canterbury?"

Mr Wheble confirmed that was the case.