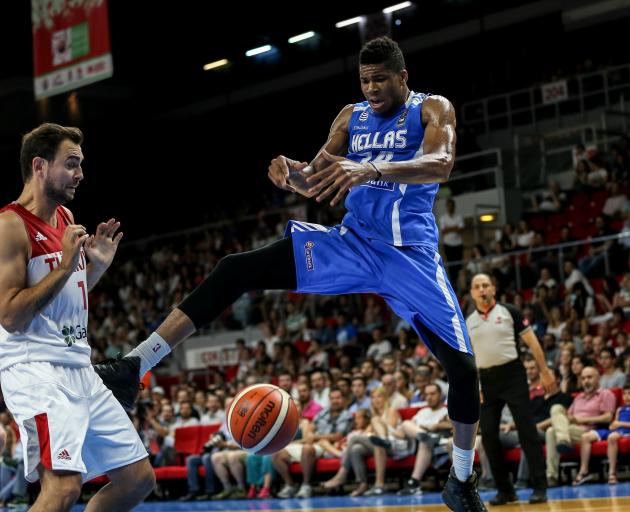 Giannis Antetokounmpo (right) in action for Greece in a recent warm-up game against Turkey. Photo: Getty Images
Known as the "Greek Freak", the NBA's reigning most valuable player is the biggest name on show. At 2.11m with a 2.21m wingspan he has exceptional length, but is also an elite athlete with a guard's skill set. Predominantly a forward, he has, at times, played point guard for the Milwaukee Bucks. That versatility makes him a nightmare for any team. 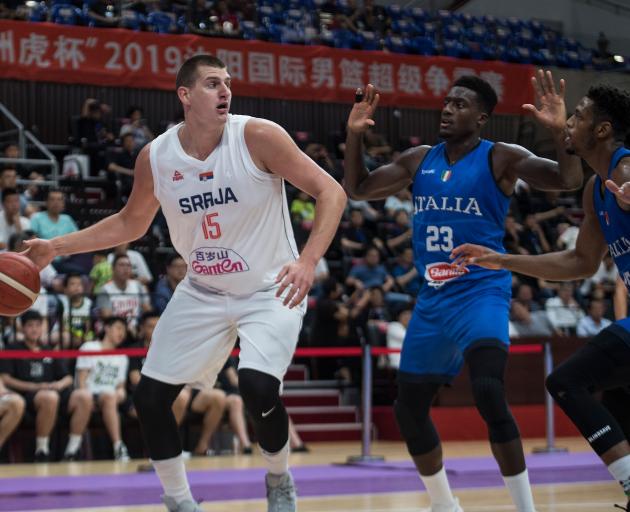 Nikola Jokic (left). Photo: Getty Images
He is not the most mobile big man, but Jokic makes up for that in skill and consistency. The 2.13m centre will score and rebound inside, but it is his IQ, deadly passing and ability to handle the ball which makes him so threatening. Arguably the best big man in the NBA, he was a large reason for the Denver Nuggets finishing second in the Western Conference last season. 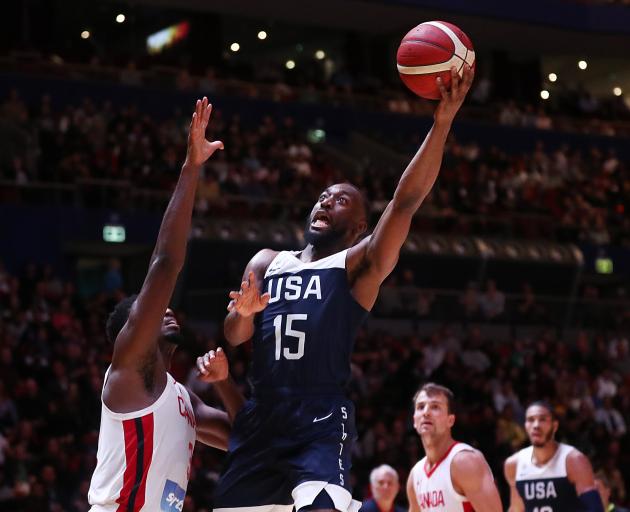 Kemba Walker (with ball). Photo: Getty Images
An elite scoring guard, Walker will be comfortable leading an understrength US side. In college he carried the University of Connecticut to a national title, while he has spent his entire NBA career as the face of the Charlotte Hornets, although he recently joined the Boston Celtics. He can hurt teams both going to the hoop and from the outside. 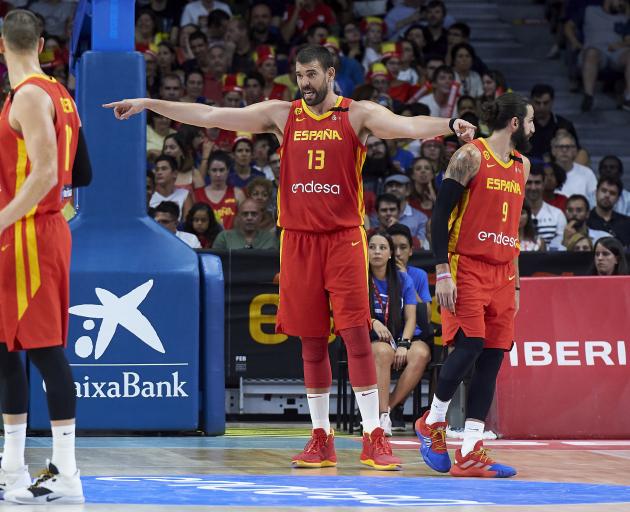 Marc Gasol (centre). Photo: Getty Images
Fresh off an NBA championship with the Toronto Raptors, the veteran 2.16m centre leads what remains a competitive Spanish side - if not quite where it was a decade ago. A dominant inside presence defensively, he also passes well and has the footwork to make him a threat in the low post. 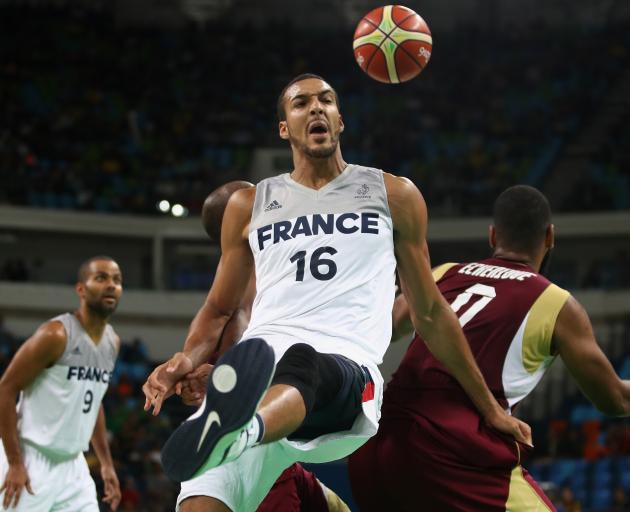 Rudy Gobert. Photo: Getty Images
There are few better rim protectors than the "Stifle Tower". The Utah Jazz centre is the most dominant interior defender in the game and has back-to-back NBA defensive player of the year trophies to prove it. At 2.16m he cuts an imposing figure, but it is his 2.36m wingspan combined with impressive athleticism which puts him above the rest. He is coming off an NBA season averaging 15.9 points and 12.9 rebounds per game.
Comment now 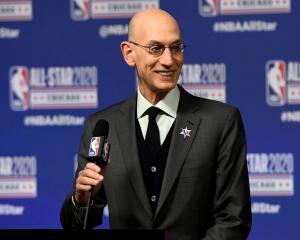 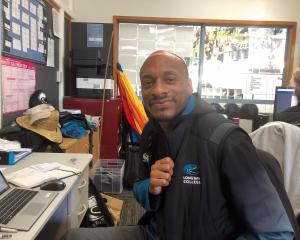