By Jeff Cheshire
1 Comment
Emma Gilmour could not have fitted into her new team’s kit better — in both senses of the word.

The Dunedin rally driver has become the first woman to slip on the uniform of McLaren Racing.

She has signed with the team, founded by New Zealand motorsport great Bruce McLaren, for next year’s Extreme E series.

It was announced at COP26 climate change conference in Glasgow yesterday, in the presence of Prince Charles. 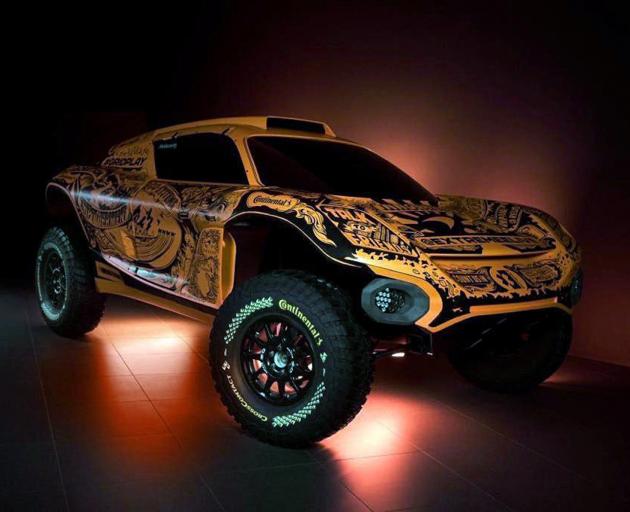 Dunedin rally driver Emma Gilmour (below) and the electric McLaren rally car she will drive in next year’s Extreme E rally series. PHOTOS: SUPPLIED
The opportunity was one the 41-year-old described as the pinnacle of her career. 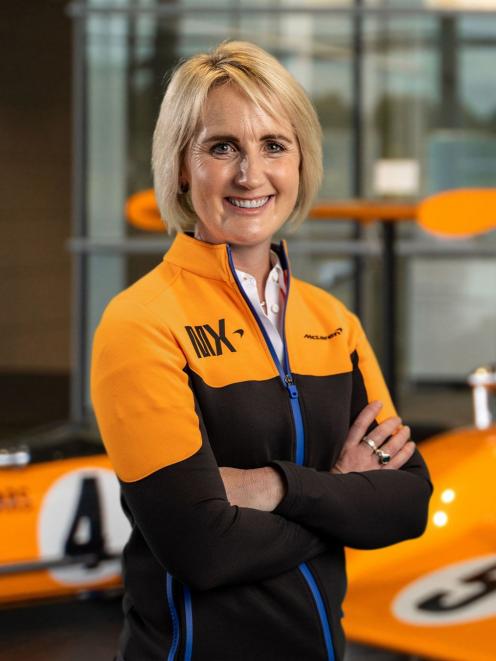 ‘‘I still keep pinching myself.

‘‘Obviously, growing up in New Zealand, the McLaren name is synonymous with excellence in motorsport and Formula 1.

‘‘I never imagined our paths would cross.

‘‘So for them to do this with the Extreme E, I feel very honoured and humbled to be the first female to race for them.’’

Gilmour was a reserve driver for Veloce in this year’s series and had several offers for next year.

However, when McLaren became an option, it was an easy decision given its New Zealand links, she said.

One of world motorsport’s most prominent brands in Formula 1, McLaren is making its first foray into rally driving.

The Extreme E series uses electric cars and takes its races to remote locations to draw attention to climate change.

Teams have both a male and a female driver, and Gilmour thought it was great to show what female drivers could do.

She is thought to be the first New Zealander to race for McLaren since Denny Hulme in the 1970s.

‘‘It feels strange to be putting your name alongside so many famous McLaren names like Denny Hulme and Ayrton Senna and Lewis Hamilton,’’ Gilmour said.

‘‘It’s a bit bizarre to think that I’m part of that family.’’

There were five events on the circuit, and under different circumstances she would fly home between races.

That was not an option at the moment, though.

Gilmour, who has been living in the United Kingdom, has been unsuccessful in six attempts to get a managed isolation and quarantine place. 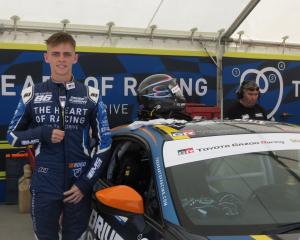 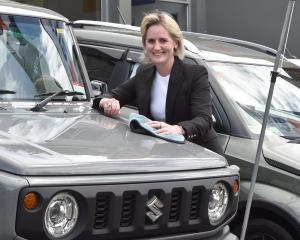 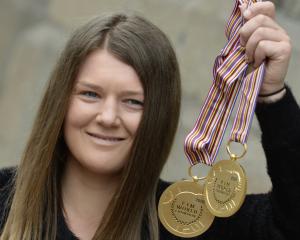 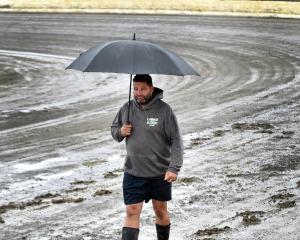 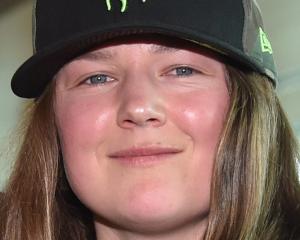 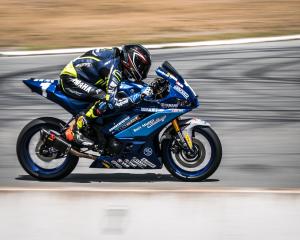 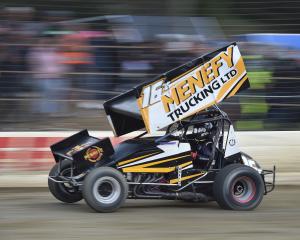 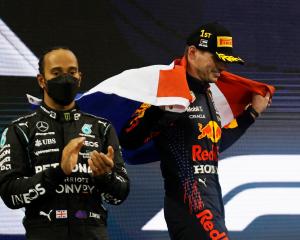 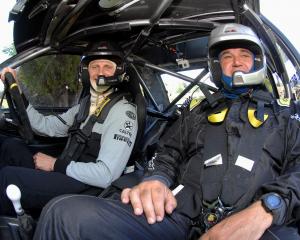 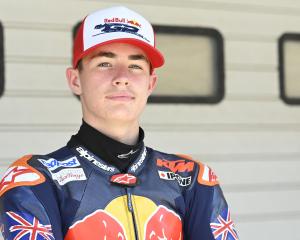