Steel to start in Dunedin 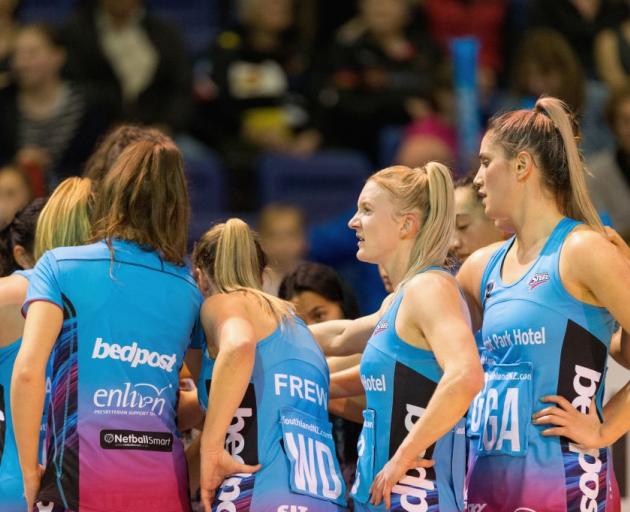 The side will open its season against the Waikato Bay of Plenty Magic at the Edgar Centre on Monday, March 16.

It will be one of two games in the city, as has been standard in recent years.

The second is on Sunday, May 17 against the Northern Mystics.

They complement five games in Invercargill, while the team will also travels to Auckland four times for games against the Mystics and Northern Stars.

A second round match-up against the champion Central Pulse in Wellington will loom large for the side.

It will have to wait until April 26 for a rematch against the Northern Stars, who upset the Steel in the elimination final in Invercargill last year.

The schedule has moved away from the Sunday, Monday, Wednesday format that it has used for the past three years.

Next season, two games will be played each Sunday and one on Monday.

The Super Sundays have also been dropped.

Those changes would make for a less congested schedule, as in past seasons teams at times would play three games in a week.

''There have been a number of recommendations come through as part of our high performance and competitions review,'' Netball New Zealand CEO Jennie Wyllie said.

''Considering the workload of our athletes and volunteers was key in making changes to the ANZ Premiership.

''The new schedule also allows fans to see more of their favourite team on a home court.''

The final game of the round-robin will be played on June 29, when the Steel hosts the Magic in Invercargill.