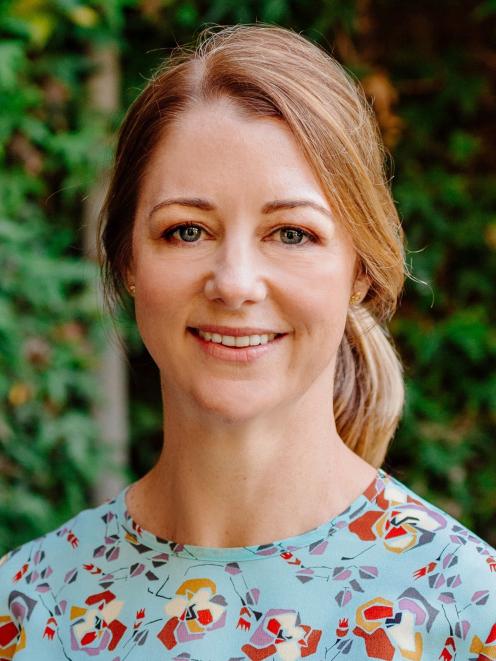 Rowena Davenport. PHOTO: SUPPLIED
The chairwoman and deputy chairman of the Otago Rugby Football Union have been appointed to a new advisory group to work on and developing a new plan for the sport at secondary school level.

Otago chairwoman Rowena Davenport and deputy chairman Garry Chronican have both been appointed to the nine-strong group.

Chronican is also the chairman of the New Zealand Schools Rugby Union.

The new group is chaired by Christchurch Boys’ High School headmaster Nic Hill and will work alongside New Zealand Rugby to develop and execute a secondary school engagement strategy, focused on retaining teenage participants throughout their school years and beyond.

NZR community rugby general manager Steve Lancaster said counsel from this group will give a voice to students and schools, and provide essential knowledge that will be of benefit in the decision-making process.

A full review of secondary school rugby took place in 2017 and it showed a marked decline in teenagers playing the game and a concentration of talent within a few schools.

This strategy group has evolved from that review.

"We are excited to have this group in place, as we have a number of challenges to address and the key to success will be in building strong relationships with our secondary schools; ensuring their voice and that of their students is in the front of minds in the decisions we make," Lancaster said.

The group is set to have a meeting later this month and hope to have a plan evolved in about a year.