Helen Littleworth admits being full-time professional rugby players was something the Black Ferns dreamed of 30 years ago. 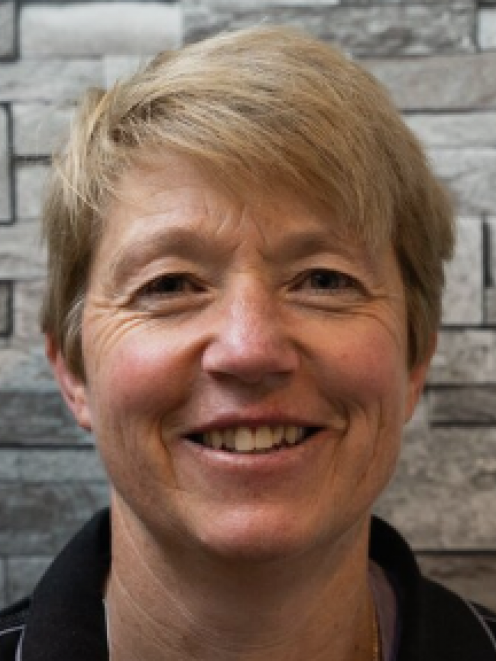 Helen Littleworth
That is no longer a dream for the current crop.

The former captain was thrilled by New Zealand Rugby’s announcement this week of a substantial pay rise for its 30-player contracted squad in the 15-a-side game.

It would allow those involved to be employed on a "close to full-time" basis.

"It’s a long time coming. But I think it’s fantastic for those women to finally, and hopefully, be able to go from being part-time to full-time, and be reasonably secure with some financial reward."

Littleworth played eight tests between 1989 and 1996, while captaining the Black Ferns at their inaugural World Cup campaign in 1991.

She went on to become the team’s physiotherapist, and remains a Dunedin-based performance physio.

Now the physio for the White Ferns cricket team, she has seen first-hand the impact professionalism has had on New Zealand’s top women’s cricketers.

While the extra money was a bonus, the real benefit would come in being able to focus purely on rugby.

That meant not having to train then spend eight hours at work, instead of recovering.

It was something that had clearly helped the England and France teams, which the Black Ferns were well beaten by last year.

"It helps being able to commit to rugby and have that quality time, rather than having to rush all over the place," Littleworth said.

"That’s where you’re going to see that big benefit. England and France have been able to do that for years.

"I think our women will respond and you’ll see what the benefits of this new contract will bring.

"It’s going to be fun. Whether you’ll see a lot change four or five months before the World Cup ... I think we’ll see some changes. But I think long-term, the benefits are really going to come through."

Littleworth said the next step would be to invest in the level below, giving opportunities to the players who were trying to break into that top 30 group.

The new contracts, which NZR hoped would be finalised in the coming weeks, would include a base retainer, plus additional assembly and appearance payments.

"It was only 2018 when we introduced part-time employment contracts for the Black Ferns," NZR head of professional rugby Chris Lendrum said.

"We’re four years on from there and half that time has been disrupted by Covid ...

"I know there will be people who will have a view that we should have done this earlier and I’d really acknowledge that.

"But we knew going into a Rugby World Cup year, a year where we were launching Super Rugby Aupiki and a year where we’re simply going to be asking much more from our leading women’s 15s players than we have in the past, that this was the right thing to do now."

About $2 million was being invested from NZR’s player payment pool to pay the retainers for the new contracts.

Assembly and appearance payments would be on top of that, while Lendrum said the new structure also meant increased contribution to the players’ savings scheme and legacy fund.