Normally a whopping surplus of $730,068 would be greeted with a second helping of joy.

And perhaps he was also a little worried how the positive financial result would be perceived by the public.

That accounted for a good chunk of the surplus. The association reported a small deficit of $36,060 in 2019.

While McKone said it was pleasing to announce a large surplus, he was quick to acknowledge the context in which it was achieved.

"It was an unusual year, plagued by Covid, and so to achieve this result is testament to the resilience and support of our funders and the work of the Rugby Southland management, board, and staff," he said in a statement.

"It must be noted however, that this result includes the one-off government wage subsidy and sports grants announced to enable sport in New Zealand to continue."

McKone said some "permanent savings" were achieved by "restructuring and streamlining of the organisation and a sharp focus on costs".

"As a result, Rugby Southland has been able to re-establish its operating reserves that were depleted over the previous season, and budget for a 2021 operating loss of $170k.

"That is a position the organisation has not been in for a while, remembering that two years ago, Rugby Southland was seeking early payments of NZR grants, just to pay its bills.

"Further, we have been able to target our investments and costs to ensure grassroots rugby is growing, and an increase in RDO [rugby development officer] positions for 2021 is an example of this.

"We are not out of the woods yet," he added. 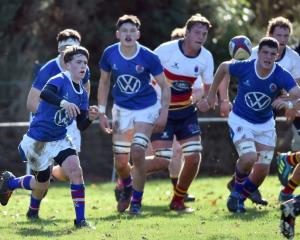 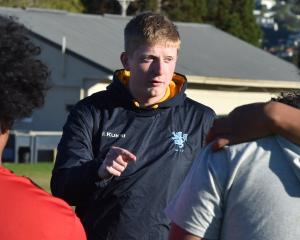 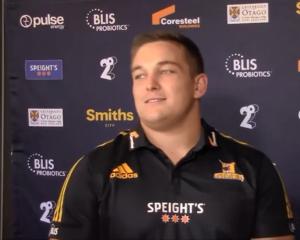 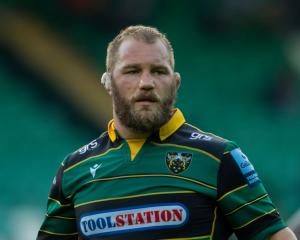 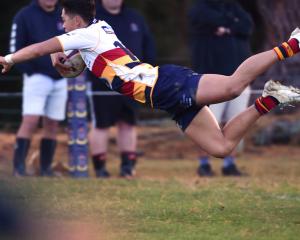 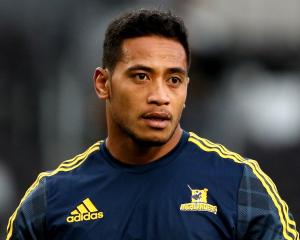