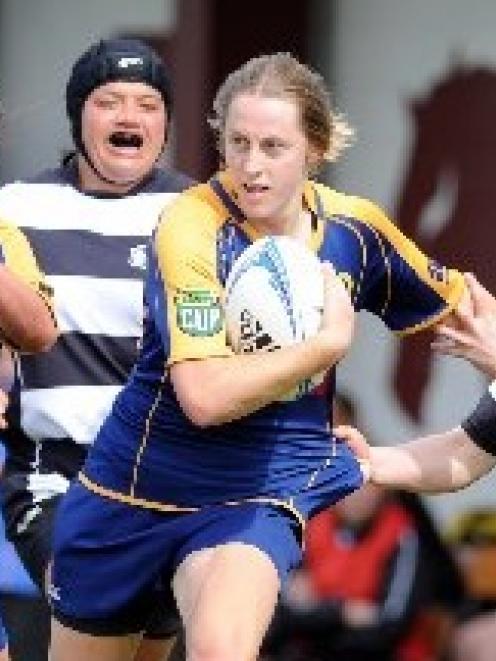 Brazier (22) scored five tries and kicked 10 conversions from 13 attempts in her team's 85-5 win. She displayed speed off the mark when scoring the tries.

"It hurt the lungs a bit but I was pleased with that," Brazier said.

It beat the record of 42 points scored by Annaleah Rush (Otago) against the Hanan Shield Districts team in 1999.

It equalled the New Zealand women's top points score in a first-class match. Vanessa Cootes scored 45 points for the Black Ferns against France in 1996.

Brazier was a key player in Otago's record representative score and winning margin.

The versatile Brazier played at centre and displayed touches of true class in all facets of her play, both on defence and attack.

Brazier, who is finishing off her personal trainer, coaching and management course at the Otago Polytechnic, returned to Dunedin a month ago after playing rugby in Canada.

It was the second time Brazier has entered New Zealand rugby's record books. The first was in 2009, when she scored 64 points for Alhambra-Union in a Dunedin women's premier club match against Kaikorai.

It was a record individual points score in a women's rugby match in New Zealand. She scored 10 tries and kicked seven conversions in Alhambra-Union's 114-0 win.

Brazier has continued making the headlines since becoming the youngest Otago Spirit women's NPC representative when she made her debut at halfback against Hawkes Bay at the age of 15 in 2005. She made her debut for the Black Ferns in 2009 and has played 10 tests.

She is aiming for the World Cup in sevens next year, the Commonwealth Games in 2014 and the Olympics in 2016.

She will also be a key player in the Black Ferns who will defend the 15s World Cup, in France in 2014. 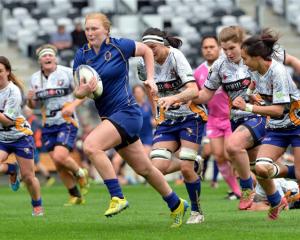 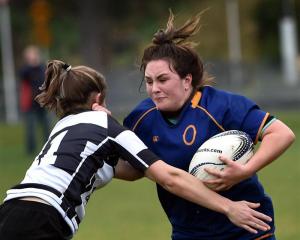 Rugby: Spirit bounces back in second half to beat Tuis 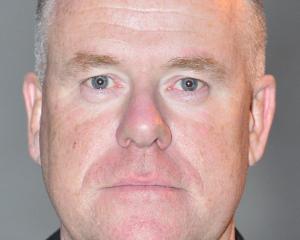 Rugby: Spirit no match for Auckland 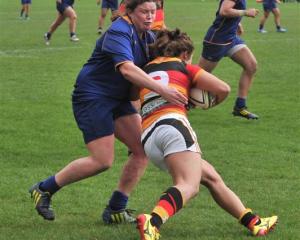 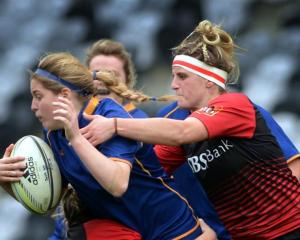 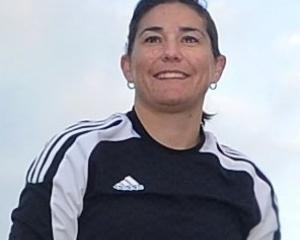 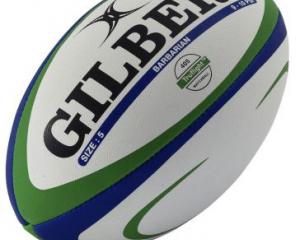