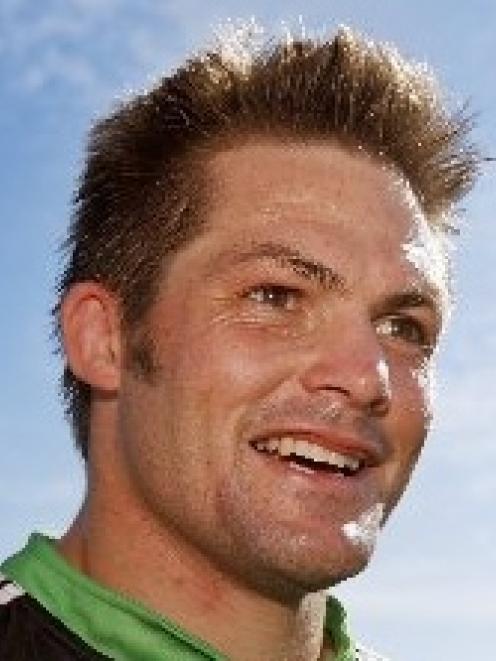 Richie McCaw
Richie McCaw says he was disappointed but not surprised Quade Cooper escaped censure for his knee to the head of the All Blacks captain on Saturday night.

"Mate, nothing surprises me with judiciaries these days,'' McCaw said. "When you end up in there, you don't know what's going to happen sometimes.

"He got cited, which perhaps he deserved, but they decided and that's what happened. You just have to get on with it.''

McCaw came in for some special Cooper treatment in the All Blacks' 25-20 defeat at Suncorp Stadium and the pair were often seen scuffling off the ball.

But it was an incident in the 54th-minute that earned the Australian playmaker a date with the judiciary. Replays show Cooper looking down to check who was at the bottom of the ruck before kneeing McCaw in the head as he rose from the ground.

Judicial officer Jannie Lubbe heard from Cooper, his lawyer and Australian coach Robbie Deans and concluded, on the "balance of probability'', that contact had been accidental.

The All Blacks don't think so and coach Graham Henry expressed after the game his disappointment, saying it was "outside the spirit of the game''.

It's a view shared by McCaw's team-mates.

Cooper seems to have made it his personal mission to bait the All Blacks captain and McCaw is flummoxed about why.

"There have been a couple of times when we have had a bit of push and shove but, whether he's into that, I don't know. Certainly for me, it doesn't worry me at all.

"It didn't affect me too much, I suppose. It was just annoying. You don't really like those things hapepning but it happend and you just have to get on with it.

"People can talk about [me being targeted] but it's sort of become the norm over the years. I would be disappointed if people try to take your head off but, if it happens, you hope people will try to stop it.''

Lock Brad Thorn acted as policeman on Saturday night, dishing out his own justice with a shove on Cooper and he's made it part of his brief to help out his captain.

McCaw is an easy target and, worryingly, he's had his issues with concussion. Opposition sides know his importance to the All Blacks and look to negate his influence in any way they can at times but McCaw refuses to engage in petty incidents. He has too much class to do that.

It's part of a wider All Blacks policy not to react in a way that puts the team's chances in jeopardy. But it doesn't mean they will merely stand around and watch and they have another team understanding that they look after a team-mate's back.

"From my point of view, I'm just looking out for my team-mate,'' Thorn said of his shove on Cooper. "Over the years, there's quite a few guys who have had a go at him so I guess I'm trying to watch his back a little bit.

"Richie just gets on with his game, but there's been a few things happen from Quade. It just adds to all the fun of the test match, I suppose.''

The biggest fun will be if they can beat the Australians and win the World Cup. He who laughs last, and all that. 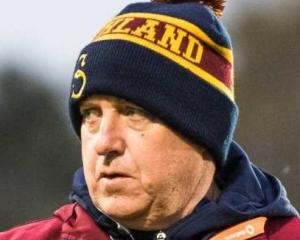 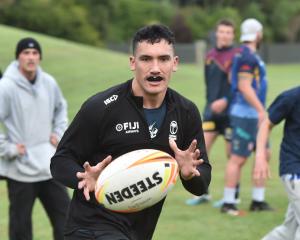 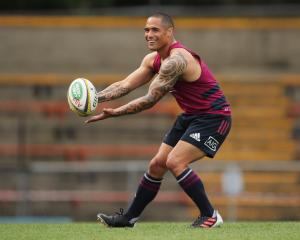