The sad state of rugby 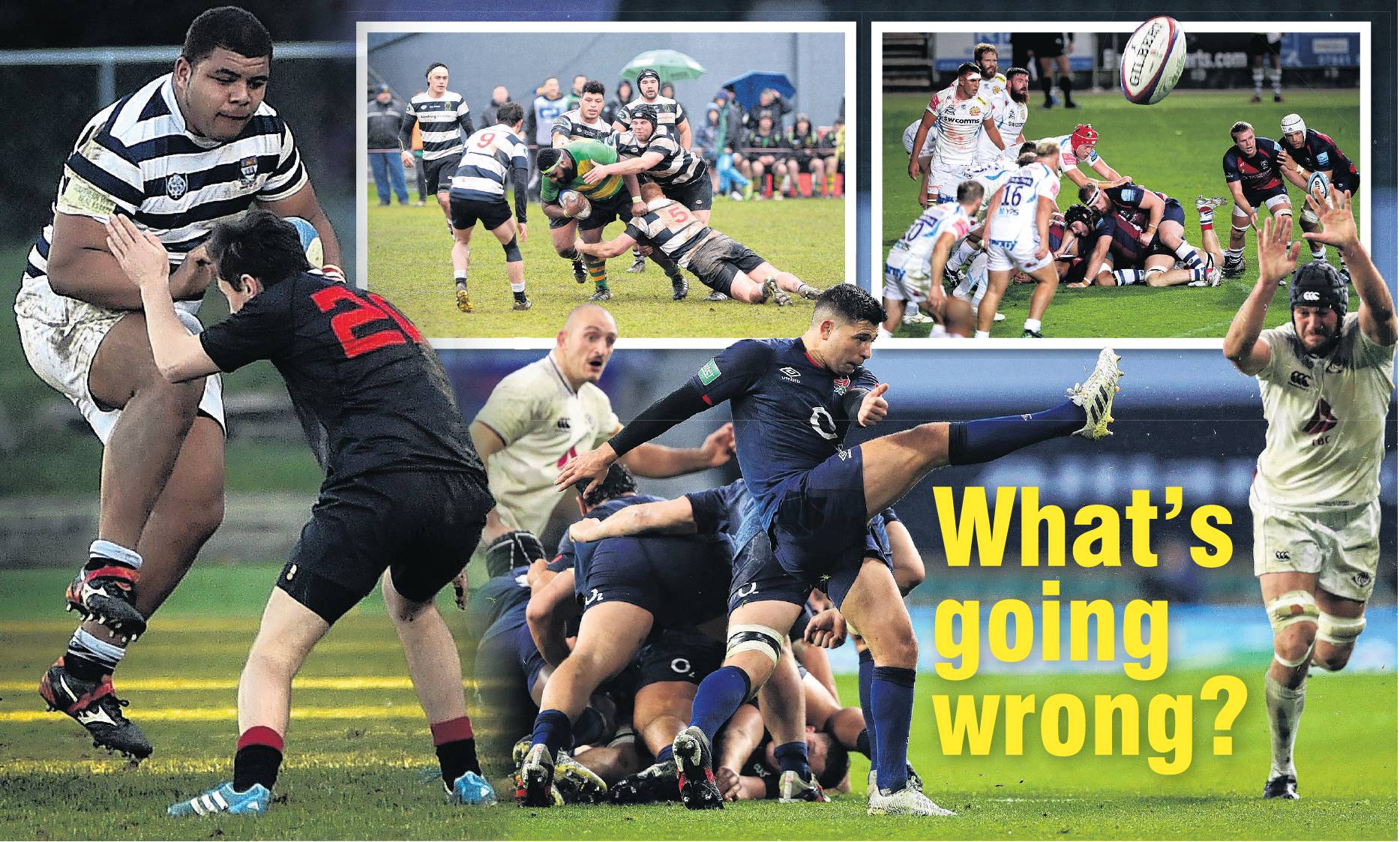 Illustration: Mat Patchett
There have been plenty of murmurings sideline. Highlanders coach Tony Brown said last week the game was in a sad place. We all walk down memory lane with rose-tinted glasses but the game of rugby appears to be in a rather dreary and concerning place at the moment.

Rugby writer Steve Hepburn takes a glass-half-empty approach and looks at what is wrong with the game at the moment.

It is acknowledged the best try ever scored at international level was the effort by Gareth Edwards for the Barbarians in 1973.

Sadly, that try would simply never happen these days.

Teams are all structure and no style. Individual flair has been coached out of the game.

Phil Bennett threw a couple of marvellous sidesteps to start the Edwards try. These days - though at 74kg he would probably not even be playing the game - he would be kicking for the sideline.

Teams are locked into a structure which involves big men endlessly battering away down channels across the field. The ball may go wide but only when it has gone through plenty of pairs of hands and lots of hit-ups.

Props touch the ball more than the centre.

Teams do not get to play off the cuff. And many teams can no longer do it anyway as the players never get the ball enough to be good at playing off the cuff.

It is all patterned and teams endlessly use backdoor moves to try to draw defenders in with minimal success.

Over the years, attack and defence have each had their time in the sun. One goes ahead of the other. The problem now is defence is way, way ahead of attack. It is all talk of inside shoulders and line speed.

But what is the skill level in good defence? No-one watches for good tackling. We can occasionally admire a heroic defensive effort but not in every second game. Teams now win games through good defence. And there are far too many tackles in a game.

Sorry, but good attack should win games. The rules, with no commitment to the breakdown, allow defences to be too good.

We know a good scrum, lineout and kick-off routine helps win games. But it should not be the sole way to win games. At the end of the day, the set piece is somewhere to launch an attack. It is not the attack. Teams with a dominant scrum pile the pressure on and win penalties to score points.

Then there is the lineout and the sleep inducing rolling maul. Sorry it should not be allowed. It is not a contest for possession and that is what the whole of rugby is shaped around.

It is supposed to be about evading the tackler and moving the ball to space. Now it is a brand of American football. Slowly making metres by running the ball up and repeating the process. League with lineouts - at times it does look like that.

Of all the annoying rules which have been brought in over the past few years, the one where the halfback can rake the ball back in a ruck and put in a box kick while everyone else just stands still - that really, really rankles.

How can a halfback even do this? He is touching the ball, isn’t he, and surely should be able to be tackled?

Every kick-off from every team now ends up with the receiving halfback doing this. The game just completely slows down. And it becomes a kick-fest.

For so many years the game was said to be one for all sizes. Connor Garden-Bachop made an impressive debut for the Highlanders last week. He did not look big out there but he weighs in at 95kg.

That is the same weight as Wayne Graham when he played for the All Blacks. Heavier than Waka Nathan, Maurice Brownlie and Wilson Whineray.

The game is full of massive men. Tight forwards have to be 120kg at a minimum. They are simply too big and too strong for anyone under 90kg. All Black great Bert Cooke weighed 61.6kg. What chance would he have in today’s game?

Then once the big boys get a bit tired, they simply get substituted - by guys who are also giants.

• What do readers think of the state of the game on the field at the moment? Email sport@odt.co.nz with your thoughts.