Otago has its talisman intact and will be looking to start well quickly in the national sevens tournament in Tauranga.

The side lost just the one game at the regional qualifying tournament in Timaru but through points differential ended up as the third seed from the South Island.

That has led to it landing in a tough pool, taking on defending champion Tasman, North Island top qualifier Waikato and South Canterbury.

Otago captain Taylor Haugh played for an invitation team in Dubai last weekend and picked up a thumb injury. There were fears he had broken it but it was only a sprain and he will line up in the blue and gold.

Haugh was dynamic for Otago in Timaru, setting up tries and scoring them, as well as making some important hits on defence. His availability is a huge plus for Otago and he has real top-end speed.

Otago coach Roy Hawker said his side needed to be patient on attack and when the chance was offered, make the most of it. The team had strike weapons but they had to be used in the correct way.

A lot of work had been done on fitness and being able to maintain top-end speed for a duration.

The side will face Tasman in its first game this morning, the side it lost to in Timaru, so there is an element of revenge for Otago. Waikato is expected to be a tough side to beat.

The game often came down to a couple of key moments and that was where the main players came forward.

It was all about the entire 12 players and when to use them, Hawker said, and he was confident in his player depth.

The side has brought in Harbour winger Piliu Tavake with Alhambra-Union’s Levi Emery dropping out of the squad.

John Tapueluelu and Hemaua Samasoni, who has improved his fitness, are also important members of the squad.

Harbour and North Otago forward Charles Elton is the only true forward in the side and his determination and hard graft is a useful tool in the game.

Southland is also sending a squad to the tournament and has drawn against Wellington and Hawke’s Bay. 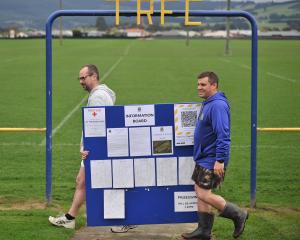 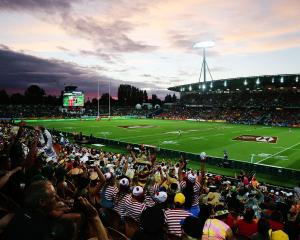 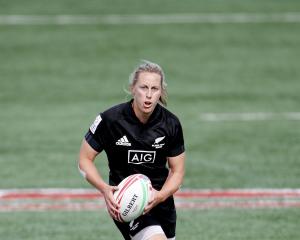