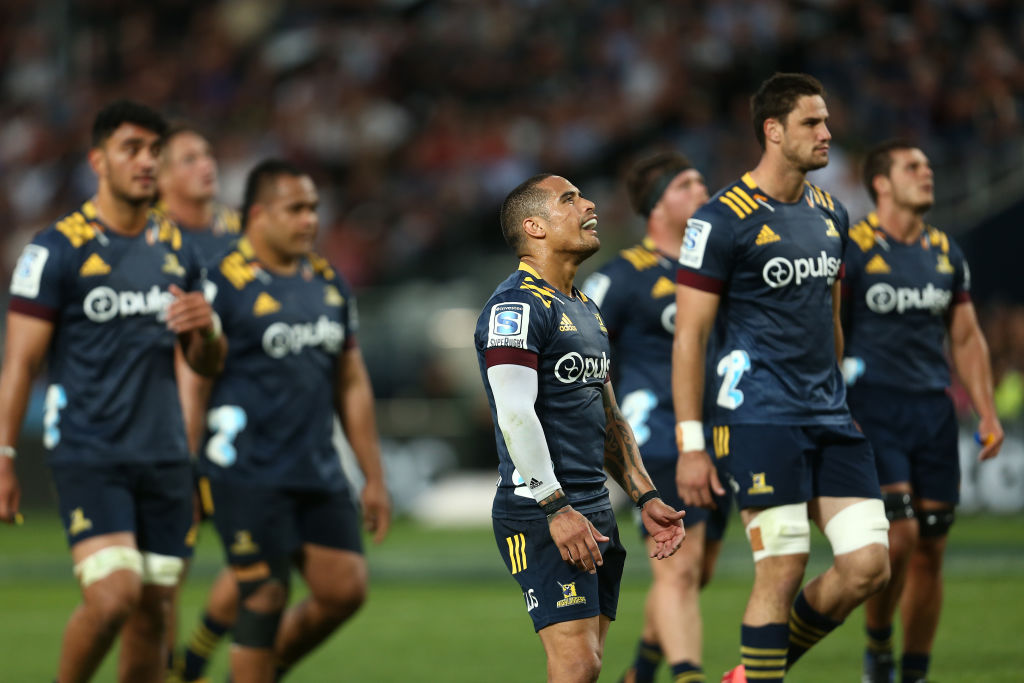 Interest in Super Rugby has waned and it does not have the hold it once did. Photo: Getty Images
The review shelf at New Zealand Rugby might need some strengthening.

First we had the review into secondary school rugby. Then we had a review into the whole of New Zealand rugby - which has been halted because of the pandemic.

Now along comes the Super Rugby review, or Aratipu, as it is called, or growth.

But what can and will come of it?

Covid-19 and closed borders looks like ending Super Rugby and bringing about the emergence of a transtasman competition.

But let’s not be too quick to get on board with that idea.

Australia has no television deal, just came off a loss of more than $9 million and its chief executive has just been rolled. Rolled by a group of former captains who now admit they do not have the answers to the problems facing Australian rugby.

South Africa did provide the majority of the cash for Super Rugby. Maybe not as much as it used to, but it was still substantial.

We all know nobody in New Zealand watches the games in South Africa because of the time zone difference and because there is little interest, but every sport is like that. Does a New York Mets fan watch a late night game between the Dodgers and the Giants? Of course not.

Interest in Super Rugby has waned and it does not have the hold it once did.

When just 13,000 turned up when the Blues took on the Crusaders at Eden Park then there are obvious issues.

But declining crowds is a worldwide trend in sport. Check out a run-of-the-mill NRL game. Plenty of empty seats.

Then there is the engagement line.

What exactly does engaging the fans mean? Many believe it involves getting the players out in the community - bringing the players closer to the fans will win them back.

Well, Otago rugby did that last year when it had the Ranfurly Shield, taking it here, there and everywhere. And no-one - well, just a few - turned up to those games.

Engaging is one of those words like strategy and sustainable - hard to define and basically meaningless.

Will this be just another review which ends up sitting on a shelf gathering dust? Like a council long term strategy plan. Probably.

In the end, if rugby wants to be professional in this country, one regional team has to take on another. It may not be Super Rugby, but that is in name only.