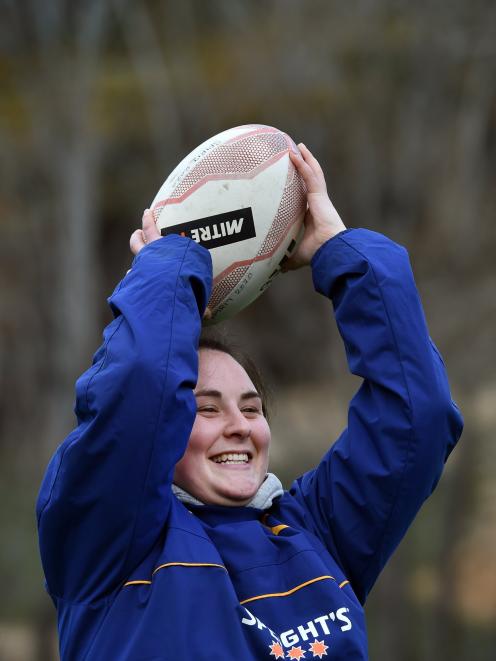 Being back on the park — brilliant.

The result — not so much.

On the whole, though, there was more good than bad for the Otago Spirit captain.

She had enjoyed playing again, having spent the past month on the sideline with a shoulder injury she picked up scoring a try in the club final.

A cortisone shot had helped ease the pain and get her on field.

An 85-10 loss to a very good Canterbury side was a hard way to come back.

But today she has a chance to rectify that, as the Spirit faces Tasman in Nelson.

"We’ve just kind of got to wipe it off, refocus on the weekend to come," Hollows said.

"They’re coming off a big loss like us, so I think they’re going to come out firing, like we’re going to try to.

"It’ll be an interesting game, but if we don’t let the game get into our head too much like we did last weekend I’m hoping we should come away with the win."

An accountant in Balclutha, Hollows travels to Dunedin for training and takes Fridays off work during the season to get to games.

At the age of 23, she is now one of the side’s more experienced players and is in her third year as its captain.

That was increasingly important, the side having lost some experience from recent years.

She had been impressed with how the younger players had stepped up.

"I thought it was going to be tougher than it was.

"Sheree Hume and Greer [Muir], they’ve got the brain for rugby and bring calm and everything like that.

"When I found out they weren’t going to be back this year it was a bit gutting. But I think the young girls have really stepped up."

Everyone was "playing pretty much at the same level, so there’s not a drop at all, which is good".

While last week had been tough, there were positive aspects.

Canterbury has won the Premiership division the past three seasons, while Otago has been playing in the Championship.

Both teams played similar styles of rugby and Hollows said it had been good for the team to experience what the next level of their game looked like.

"It gave us a lot to know what we need to work on.

"That’s the next level we want to aim for.

"They’ve got a similar game plan in Canterbury.

"We’re both smaller teams so we try to use our speed and shift the ball a bit more than the big teams.

"Seeing the next level of our game plan in action was good for us."

Today’s game kicks off at 11.35am and will be live-streamed on the Tasman Facebook page. 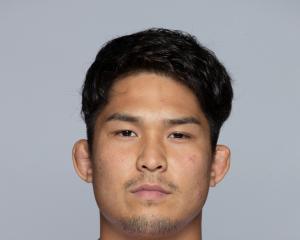 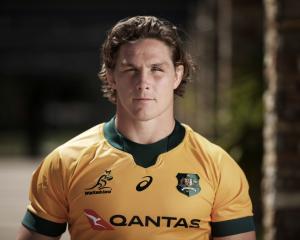 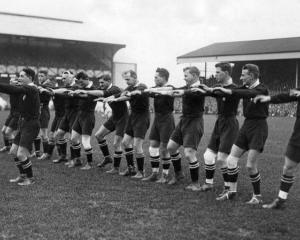 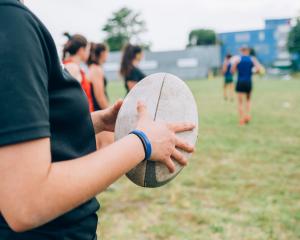 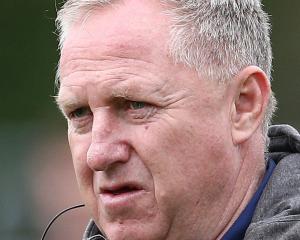