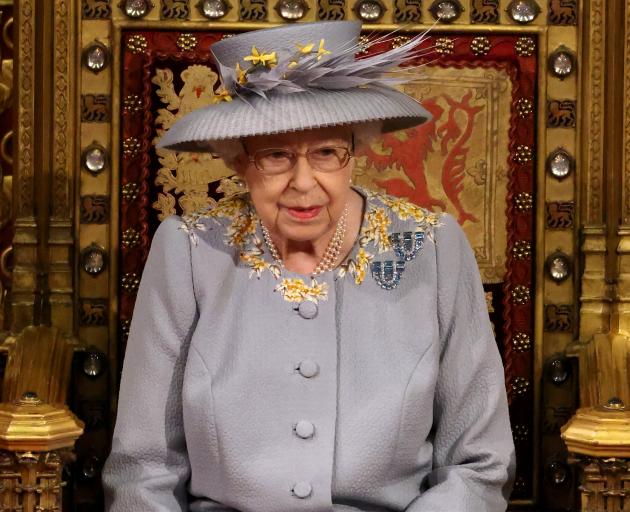 The Queen wore a day dress instead of the usual robes and crown for the State Opening of Parliament. Photo: Reuters
Prime Minister Boris Johnson has promised to "level up" Britain by tackling inequality and driving an economic recovery from the pandemic with a raft of laws presented to parliament by the Queen.

In a ceremony pared back because of Covid-19, Queen Elizabeth II, who wore a day dress instead of the usual robes and crown, read out the bills the government hopes to pass during the next year on everything from job creation and healthcare to stripping away post-Brexit bureaucracy.

At her first major public appearance since the death of her husband Prince Philip last month, the Queen travelled to parliament by car rather than the traditional horse and carriage, addressing socially distanced ermine-clad lords.

"My government's priority is to deliver a national recovery from the pandemic that makes the United Kingdom stronger, healthier and more prosperous that before," the 95-year-old monarch said, addressing members of the upper chamber of parliament from the throne in the House of Lords.

"To achieve this, my government will level up opportunities across all parts of the United Kingdom, supporting jobs, businesses and economic growth and addressing the impact of the pandemic on public services."

Prime Minister Boris Johnson says this #QueensSpeech is about transforming the whole UK into a "stronger, fairer, greener and healthier nation" https://t.co/vaBl1yjnrB pic.twitter.com/6hANu5ElYJ

So that "every person receives the dignity and security they deserve in old age"
https://t.co/X5rTVSdCP0 pic.twitter.com/KCBYWJiGY6

In the 18 months since Johnson's Conservatives were re-elected with a big parliamentary majority, his agenda has been eclipsed by the pandemic, which caught his government off guard and has absorbed many of its resources for making policy.

With Britain's vaccination programme now far ahead of many other countries and the spread of the virus at low levels, Johnson (56) is keen to revive his "levelling up" agenda and re-set a premiership also clouded by accusations of cronyism, which he denies.

Addressing parliament as his latest lawmaker took her place in the chamber for the first time after ousting the opposition Labour Party from a former stronghold in northeastern England, Johnson said it was time for change.

"We must use this opportunity to achieve a national recovery so that jabs, jabs, jabs becomes jobs, jobs, jobs," said an upbeat Johnson who drew laughter as he mocked Labour.

Labour leader Keir Starmer says despite PM Boris Johnson promising a plan when he won the election, there is no legislation, no new funding or time scale in today's #QueensSpeechhttps://t.co/jAuDl4barN pic.twitter.com/Lk8Ibcm0q1

After completing Britain's exit from the European Union at the end of 2020, Johnson has wanted to showcase what he sees as the benefits of Brexit.

But he has so far been unable to match a pledge made in the 2016 Brexit referendum campaign of handing the health service £350 million ($NZ681 million) a week.

His government will instead try to reduce what it saw as excessive EU bureaucracy by streamlining state aid and procurement rules so it can target funds to ailing businesses more quickly and directly.

Also part of the government's strategy to "build back better" from the coronavirus pandemic are education reforms to help adults access life-long learning - seen by ministers as key to reshaping the British workforce.

On climate change, the government reaffirmed its commitment to achieve net zero greenhouse gas emissions by 2050, a pledge it hopes will spur other nations to cut their emission targets before a United Nations climate summit in November in Scotland.

Much of Tuesday's " Queen's Speech" comprised policies and proposals already flagged, prompting the Labour Party to challenge the government to turn its "rhetoric into reality".

Labour leader Sir Keir Starmer accused Johnson of running away from a "decade of neglect", saying if the prime minister truly wanted to oversee real change, he would have done more to create jobs with a "game-changing employment bill".

He and others also criticised the omission of thorny issues such as the provision of adult social care, which successive governments have avoided tackling. The government said it would make reform proposals for the sector in 2021.

"This is the time for a transformative agenda to rebuild Britain's foundation after a decade of neglect and a year of national sacrifice," Starmer said.

"It's a chance that has been squandered." 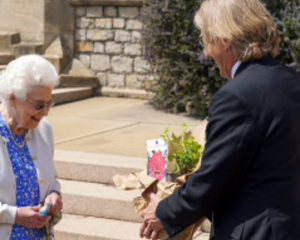 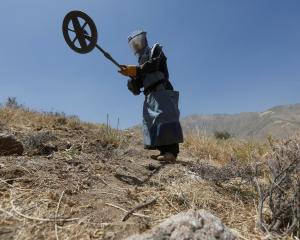 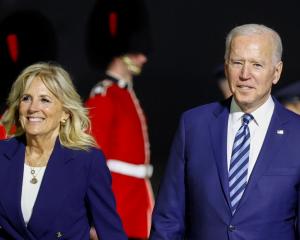 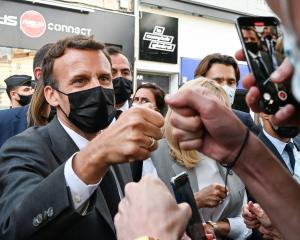 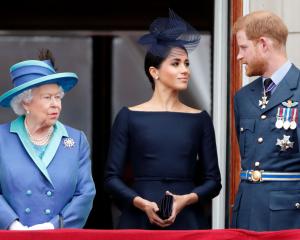 What's in a name? Angry spat between Harry, Meghan and BBC 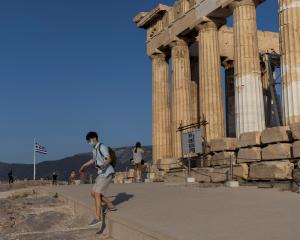 Row over wheelchair pathway at Acropolis 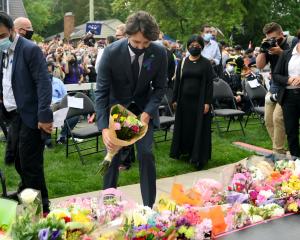 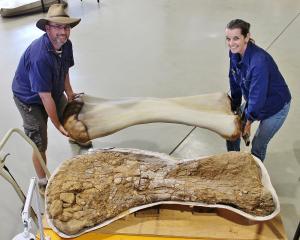