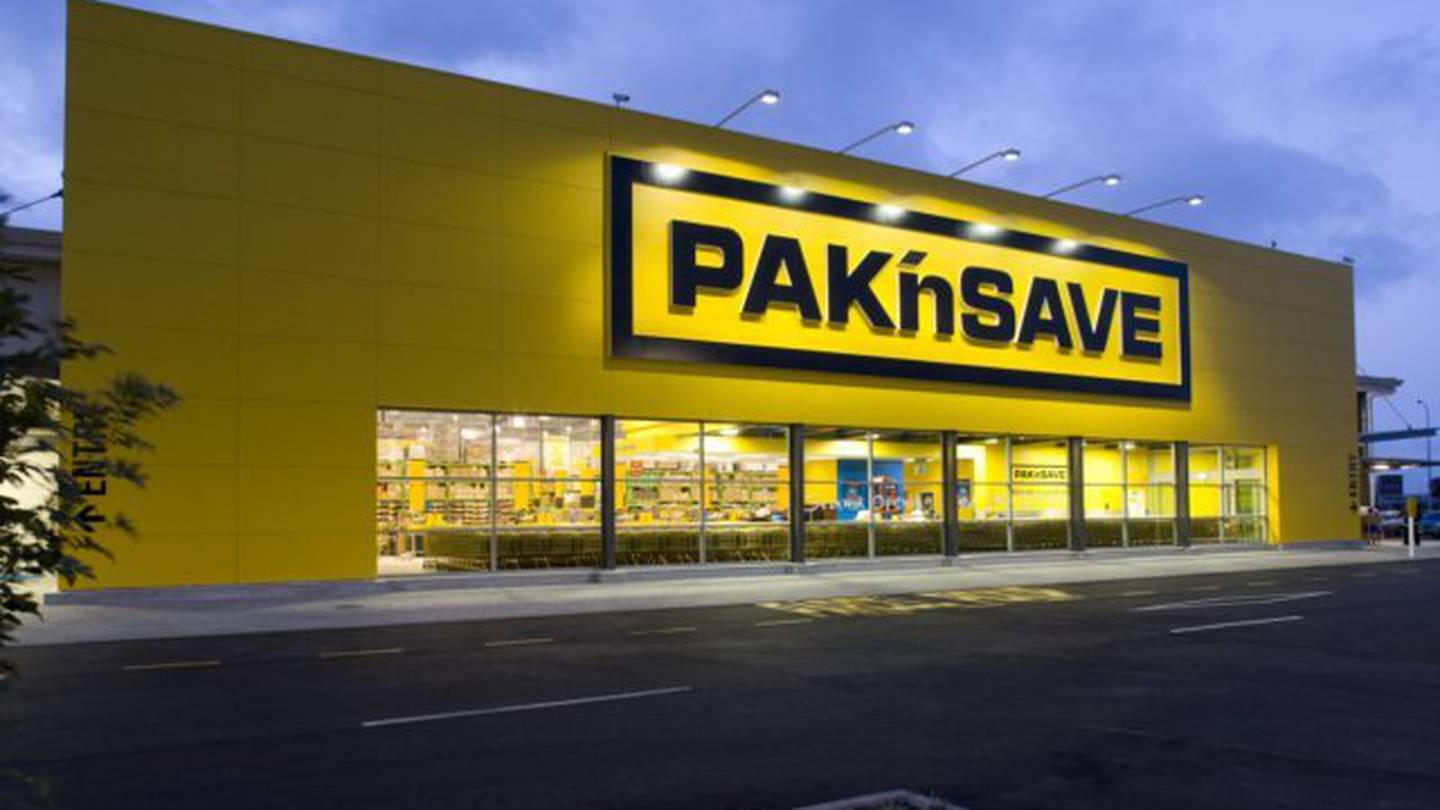 It earlier pleaded guilty to six charges of making false and/or misleading representations about price, under the Fair Trading Act, the Commerce Commission said today.

Between June and October in 2018 the supermarket was found charging a higher price at the checkout for one or more items than the promotional price it had advertised or displayed on the shelves.

Among the overpriced items were mushrooms priced at $4.99 but charged $2 more at the checkout on two occasions, avocados advertised at three for $5 but charged at $1.99 each on one occasion and sliced salmon going for $8.99 on the shelf but $10.79 at the checkout, on four occasions.

The charges were laid after officials turned up and carried out "mystery shops" to check advertising prices against those charged at checkout.

The price differences were raised by those officials - staff from the Commerce Commission - to customer service staff at the store.

However, when staff returned to the supermarket the next day and bought the same items, they found customers were still being charged more at the till than what was being displayed on shelves.

In a written decision, Judge McNaughton in the Manukau District Court said the conduct was "repeatedly careless".

"The pricing discrepancies related to a number of individual items across different departments of the supermarket and they were repeated," the judge said.

"And the defendant did not immediately take steps to correct its pricing systems."

Once Pak'nSave Māngere was told of the commission's investigation, the supermarket carried out significant steps to fix the issues.

"But the immediate failure to act was inexcusable," Judge McNaughton said.

Commerce Commission chairwoman Anna Rawlings said supermarkets needed to ensure that their systems were sufficiently robust to make sure customers were being charged the right prices and were not misled.

"Consumers should be able to trust that the price displayed on the shelf is the price they will be charged," she said.

"If a mistake is made, businesses should ensure consumers are compensated and take immediate steps to ensure that the mistake is not repeated."