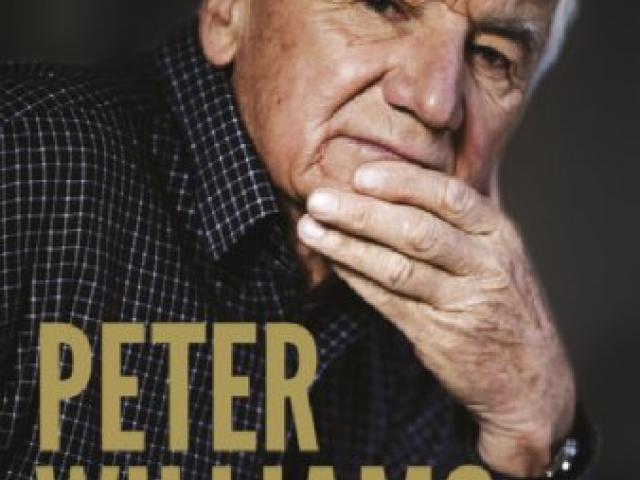 On October 8, 2014 at 11pm, many New Zealanders will have stepped outside to view a lunar eclipse in a starry sky. Imagine then, lunar eclipse or otherwise, someone who, for 20 years, has not been free to walk outside and simply look at the moon or the stars.

The first thing I looked for in Matthew Wright's impressive book turned up on page 9: where did Dunedin/Otago stand in the earthquake-risk sweepstakes?

Polish-born and Wanaka-based author Derek Grzelewski has, to my mind, long been one of our top exponents of the long-form magazine article.

Mary O'Hagan was at the University of Otago when she was first hospitalised with paralysing depression.

Call him what you will, Richard John or ''King Dick'' Seddon, the man dominated the political landscape of a country that he liked to call ''God's Own''. Political scientists and historians regularly vote him top dog.

A decade ago, Chris Pugsley wrote in The Anzac Experience about the meanings of ''Anzac'' and of Anzac Day and how they are subtly different on each side of the Tasman.

In NZ Wild Life, New Zealand biologists Steve Trewick and Mary Morgan-Richards have set out to introduce readers to the country's lesser-known natural history, where the most diversity often lies.

How we change with time!

Our interest in early European explorers and settlers never seems to abate.

This glamorous production has an attractive cover of a bare-shouldered Maoriland maiden sitting by a pool with snow-covered mountains behind, and she is selling ... apples?

This history of New Zealand's World War 1 hospital ships is much more than an account of caring for 47,000 casualties in difficult and dangerous conditions.

When it comes to protecting and preserving its heritage buildings, Dunedin has much to be proud of, but it is not, by any means, a blot-free record.

Unpacking The Kists is a readable, well-researched book described as the first in-depth study of New Zealand's Scots migrants and their impact on an evolving settler society.

''Fresh'' would have been an appropriate title for this book - if another publisher hadn't already had first dibs on the word.

Being half-Scot, I enjoy accounts of Otago's pioneering days when mostly Scottish immigrants swapped lives as shepherds and tenant-farmers for the possibility of being landowners and/or self-employed in faraway places.

Let's start with a confession. I am one of the few Kiwis who does not ''own'' a companion animal (pet).

This is a gorgeous soft-covered book to look at and hold, with its wonderful maniacal image of the subject by John B. Turner in 1969, about the time we should have been buying up works by McCahon and Woollaston.

I'll warrant no secondary school in New Zealand has produced a finer history than this one written by Rory Sweetman, an Irish-born New Zealander and a professional historian with no links to the school about which he has written.

The Mijo Tree is the last of the late Janet Frame's previously unreleased manuscripts to be published posthumously.