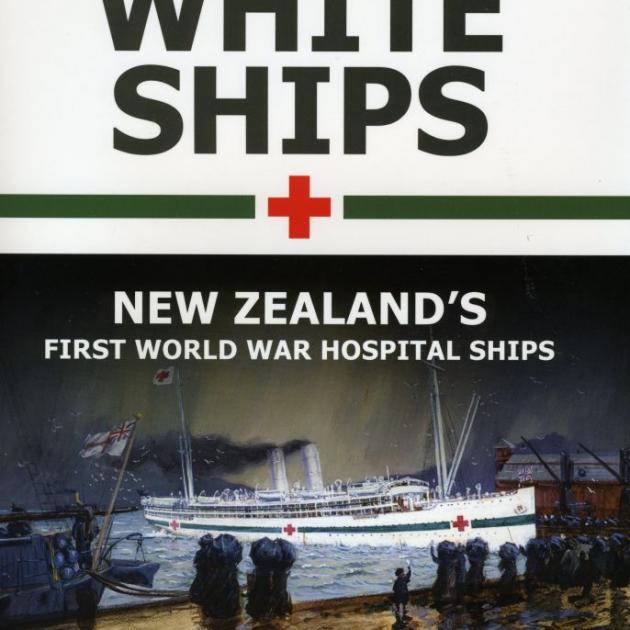 Power struggles, political spats, colourful characters, community fund-raising and allegations of wartime profiteering by the ships' owners all feature in this fascinating story. Highlighting many of the big issues of the war, Dr Gavin McLean's detailed work lives up to its dust-jacket claim to be much more than a book for maritime or medical history buffs.

It is a story closely linked to Otago. Both Maheno and Marama were passenger liners owned by the Dunedin-based Union Steam Ship Company and it was at Port Chalmers where they were speedily converted for their wartime use in 1915.

Many of Maheno's officers and crew came from Otago.

People in Otago were also among those who enthusiastically responded to the fundraising call from Governor Lord Liverpool for items to stock the ships, ranging from bed socks to deck chairs.

When Maheno's upgrade was completed the ship was opened for public inspection at Port Chalmers with 5000 visiting. Some of them, according to the Otago Daily Times, took away an ''unintentional memento'' as some of the paint was not dry and stuck to their clothes. Life on board the ships was tough.

As McLean puts it, ''while life was definitely preferable to the flies, stench and disease of Gallipoli, and the mud, rats and lice of the Western Front, they were not modern luxury cruise vessels. Even when vividly penned, letters and diaries struggled to convey the awful physicality of shipboard life''.

Coping with stench, noise, heat, cramped conditions, sea-sickness, and overwork was the norm for those on board as the ships shuttled between Gallipoli and Mudros, on the Greek island of Lemnos, Alexandria or took longer voyages to Britain and France. 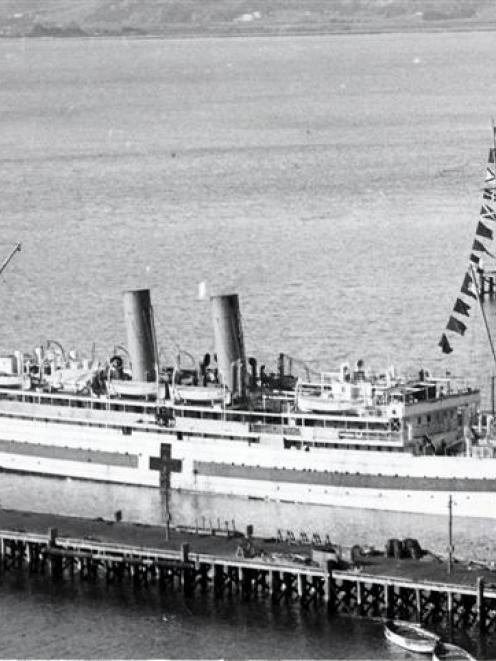 The Maheno at Port Chalmers in 1915. Photo by Ian Farquhar.
There are some wonderful photographs, paintings and illustrations in the book including many from Dunedin's Ian Farquahar's collection. My favourite, from the Wellington City Archives, is the majestic coloured depiction of Marama, with its plan, which features on the inside front and back covers.

Today, Otago's connection with the hospital ships can be seen at Marama Hall, at the University of Otago, where a display board honours army medical personnel who served on the vessels. The hall, now used for musical events, was originally called Maheno and Marama Hall and built for the medical school to provide a hall for the Medical Students' Training Corps.

A bell from Maheno was given to the Maheno School in 1967. This book is one of up to 13 books to be published over five years in the First World War Centenary History programme.

Its only negatives are its indexing, given the wealth of detail, and the fact to find the source of the intriguing quotations which precede the chapters you have to flip to the footnotes at the end of the chapter.

- Elspeth McLean is a columnist and former ODT health reporter.