Arkwright’s Traders up for sale after 30 years 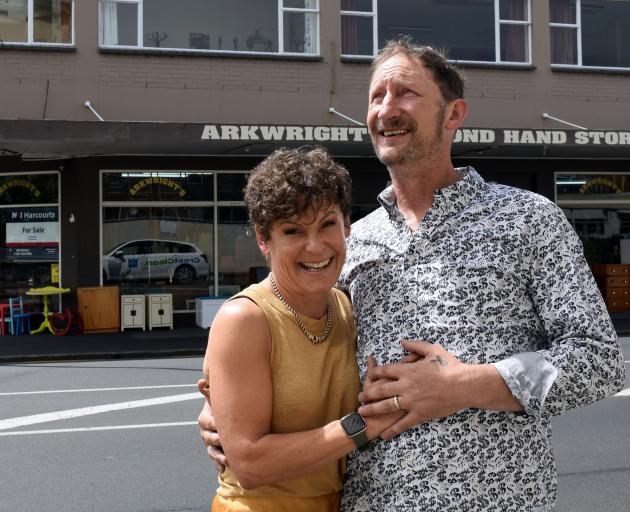 Arkwright’s Traders co-owner Neville Herd said that about 30 years ago, he opened his first second-hand shop in Caversham at the age of 21.

He came from a family of "wheeler-dealers".

When the shop in David St was set to be demolished, he moved his business to a central Dunedin store on the corner of High and Manse Sts.

When the building owner there announced demolition plans too, the business was moved to King Edward St about 14 years ago.

South Dunedin was a better place to do business than central Dunedin because it had plenty of free parking, and was a destination for second-hand shoppers because of four similar businesses nearby.

Mr Herd and his wife, Karen, put the "thriving" business on the market last month.

"It’s a great business if you’ve got what it takes," Mr Herd said.

To prepare for life after trading, they had bought a house bus to start a "new adventure".

The plan was to explore New Zealand doing casual jobs for about three years.

A factor for the decision was his wife beating cancer and surviving heart surgery.

"Life’s short. It’s time to slow down for us," Mr Herd said.

The couple had been floating the idea of selling for some time, but lockdown revealed how much they enjoyed "family life and time out".

"It made us think there is more to life than just working and being rich at the cemetery. We want to enjoy each other — we love each other — that’s where we are at."

Mrs Herd said the business had allowed them a "great lifestyle" but the time at home during lockdown was "bliss".

Mr Herd said the most unusual thing they had sold in the shop was two coffins.

When asked whether anything that came into the shop was too good to sell, Mr Herd replied, "a rabbit".

A wild baby rabbit ran in the shop at Easter last year, inciting screams from a customer.

The Herds caught the rabbit, named it Ernie and took it home, where it lived out its days.

"It was a beautiful thing which brought joy," Mr Herd said.

"It was gorgeous," Mrs Herd said. 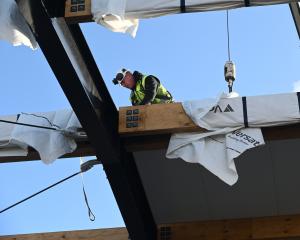 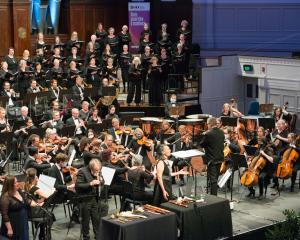 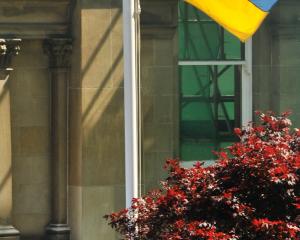 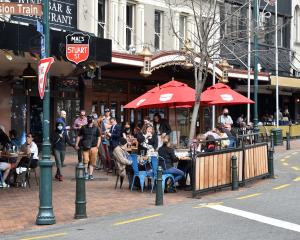 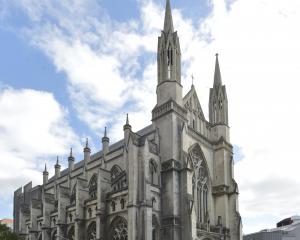 Sewell exhibition on at St Paul’s 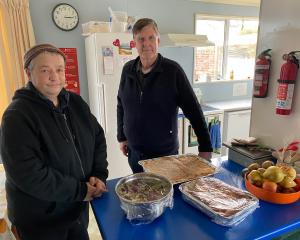 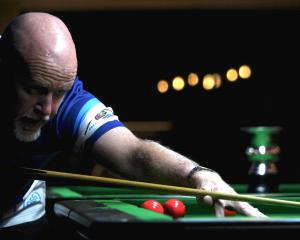 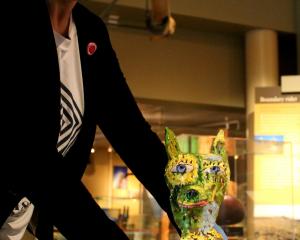 Modern ceramic dog links to past 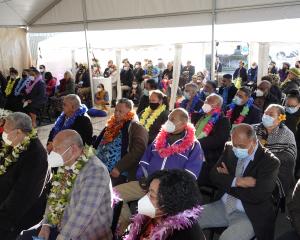 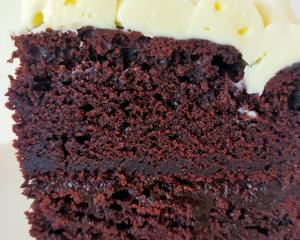 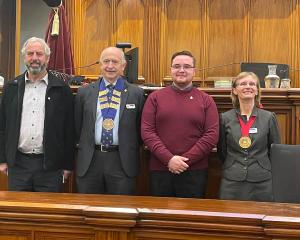