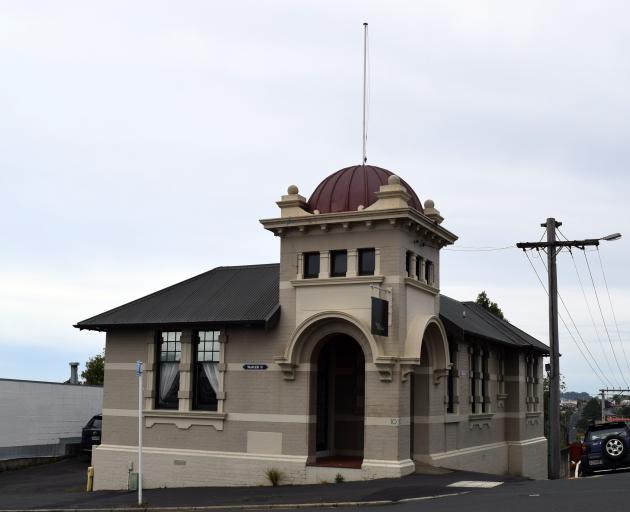 Beauty salon owner Sally Choie was giving birth when she was offered a chance to buy a historic Mornington building.

She was friends with the the owners of Allied Security, who owned and ran their company from the former Mornington Post Office building on the corners of Mailer and Brunel Sts.

Mrs Choie had been searching for a building to open a beauty clinic and had told her friend if she ever wanted to sell to please let her know.

But "it was a joke — a very serious joke," Mrs Choie said. 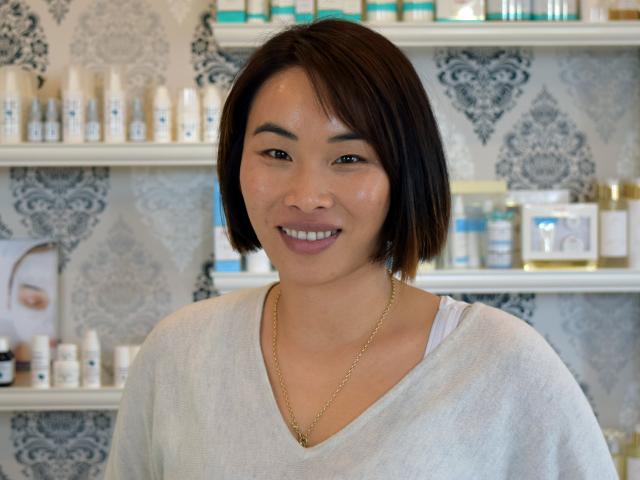 When her friend sent her a message saying the building was available to buy, she was busy.

"She messaged me while I was literally having a baby."

Three weeks after her son’s arrival, she had a look inside the building and decided "it would work" as a salon.

The business contains three beauty rooms, a nail room, a bathroom big enough to do spray tans and a large reception area.

In the reception, an original bronze plaque reads: "Caution: Letters containing coins or articles of value should be registered at the Post Office".

After buying the building she had 12-week period to complete a fit-out including installing new walls, lighting, wiring and plumbing and transforming an office into a bathroom.

Many of the building’s original features remained, including sash windows and a walk-in safe, now used to store expensive beauty treatment equipment.

The kitchen was "untouched".

A flag pole on the roof had never been used since she bought the building.

The fit-out of an old building was expensive, but she had never regretted buying a building to run a business in Mornington.

The Mornington Post Office was designed by the New Zealand Post Office and was opened on August  20, 1905, built at a cost of £1026. The foundation stone was laid on February 18, 1905 by Minister of  Public Works  William Hall Jones,  who later became Prime Minister.
Mornington Post Office closed on July 27, 1990.
The building became a real estate office for three separate operators, a graphic design studio, a security company and now a  beauty salon.
Comment now