Rush to set up polling booths for early voters 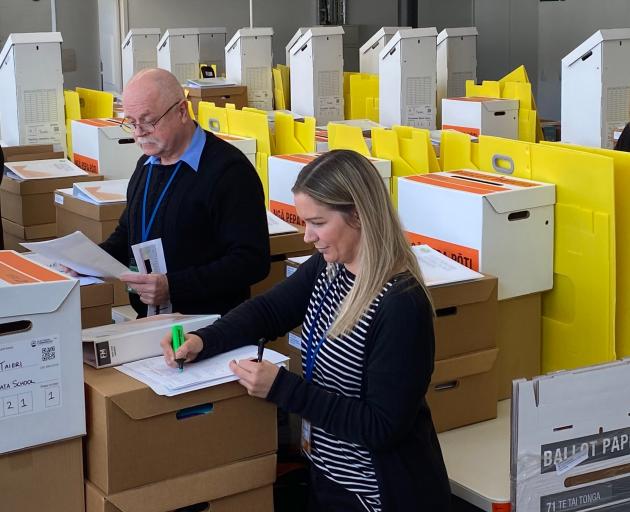 Electoral Commission staff (from left) Taieri Electorate returning officer Mary-Jane Moffat, recruitment and rostering manager Cliff Stern, administrative assistant Anna McLean and logistics and supply manager Michelle Cowley check that ballot boxes and supplies for the Taieri Electorate are ready to go for advance voting from Saturday. PHOTO: BRENDA HARWOOD
The last-minute rush is on for Electoral Commission staff, as they prepare for advance voting to start on Saturday — two weeks out from Election Day, October 17.

Taieri Electorate returning officer Mary-Jane Moffat said staff were fanning out across both Taieri and Dunedin Electorates, setting up about a dozen advance voting places.

There will also be temporary pop-up voting places in a range of communities as election day draws closer.

"It’s an exciting time for us — we have been waiting a long time for this election," Ms Moffat said.

"The message we give out is to vote local and vote early, and increasingly people are doing so," Ms Moffat said.

There were a variety of reasons for people choosing to cast an advance vote, but it was mainly that people liked having the option to vote early and were keen to take advantage of it, she said.

The election will be run under Covid-19 Alert Level 2 guidelines, including social distancing at voting places and people being encouraged to bring their own pens.

Those who are unable to vote in person, can cast a postal vote.

Ms Moffat said it was still possible for people to enrol to vote, right up until election day, with registrations available online at vote.nz or by phoning 0800 36 76 56.

Voters are being asked to cast a vote for their preferred candidate, a political party, and also on two referendums — the End of Life Choice referendum, and the Cannabis Legalisation and Control referendum.

For people who are unsure of which political parties match their beliefs, there are three neutral online tools which can help you to decide — onthefence.co.nz, votecompass.tvnz.co.nz, and policy.nz. 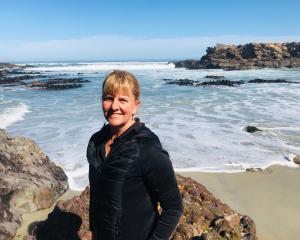 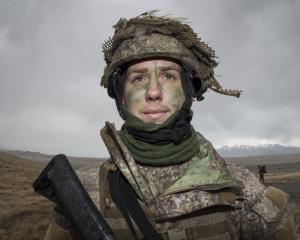 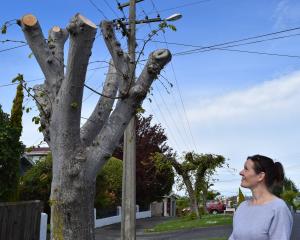 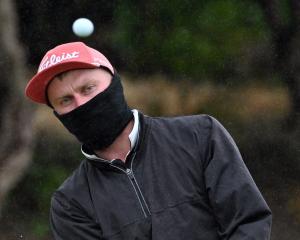 Three holes in one within three days 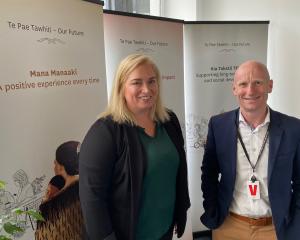 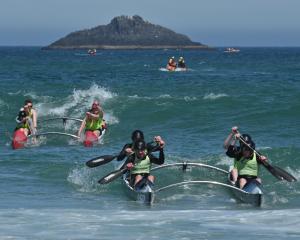 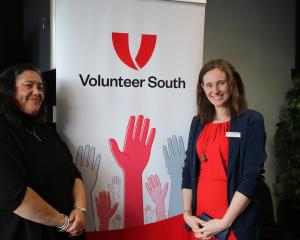 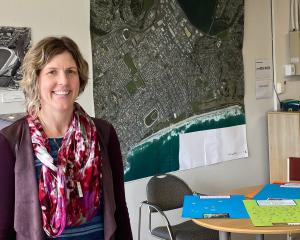 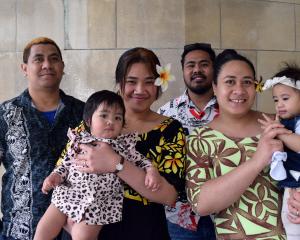 New citizens finally get their day