Off to set up city tech firm’s London office 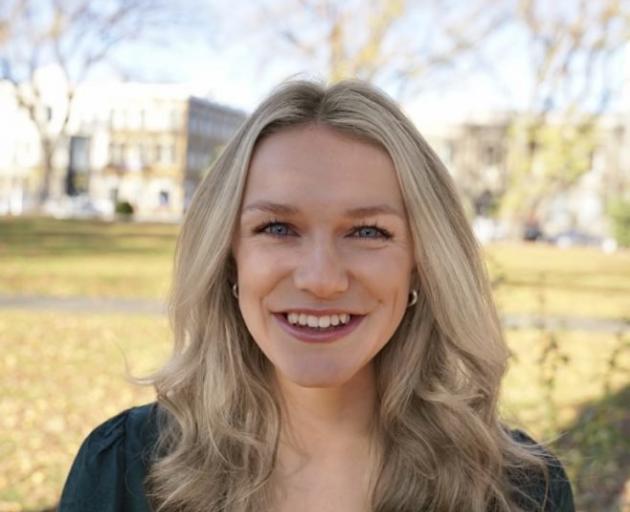 The new London office will be established by Sophie Cranfield, who has been based at the Dunedin head office as the key accounts and partnerships manager.

Originally from Wales, Miss Cranfield came to Dunedin about two-and-a half years ago after her partner Stew Whitehead was offered a job at Dunedin technology company Oritain.

Miss Cranfield worked for the University of Otago then started at Get Home Safe about a year ago.

In that time the company had "massively changed" as future prospects were boosted by $775,000 in venture capital funding raised at the end of last year, which included $500,000 from the Punakaiki Fund in January, Miss Cranfield said.

From three staff there were now eight full-time staff as well as five or six contractors "who do other work to varying degrees".

The company’s safety app helps ensure lone workers are safe, by allowing them to check in and out when they are working remotely.

While Miss Cranfield establishes London prospects for Get Home Safe, her partner Mr Whitehead will also maintain links to Dunedin as he continues to work for the scientific verification company Oritain.

London may be a somewhat changed place in the post-Covid-19 environment.

"I think it will be a very different London to what it was when we left two-and-a-half years ago."

But things were looking up as vaccine rollouts had progressed — "and more importantly the pubs are open", she joked.

“It’s an exciting prospect and a bit daunting at the same time.”

Get Home Safe founder and chief executive Boyd Peacock said the company’s safety app was now providing support to more than 10,000 people, mainly in New Zealand and Australia, but its customer base was growing in the US and Canada.

The opportunity in the UK was threefold, Mr Peacock said.

First was the time zone, because as a 24/7 business it would be easier to service clients based in the UK.

Second was the company was expecting a strong post-Covid recovery.

"We’ve already experienced it in New Zealand and Australia following the easing of the lockdowns."

Now the company was getting strong interest from the Middle East, Africa and the US, especially in the resource sector.

"So we want to be there to capture the momentum.

“And third, Sophie wants to move back to the UK and we really didn’t want to lose her from the company. She’s got all that IP [knowledge] and experience, so it’s kind of perfect really. She can hit the ground running. "