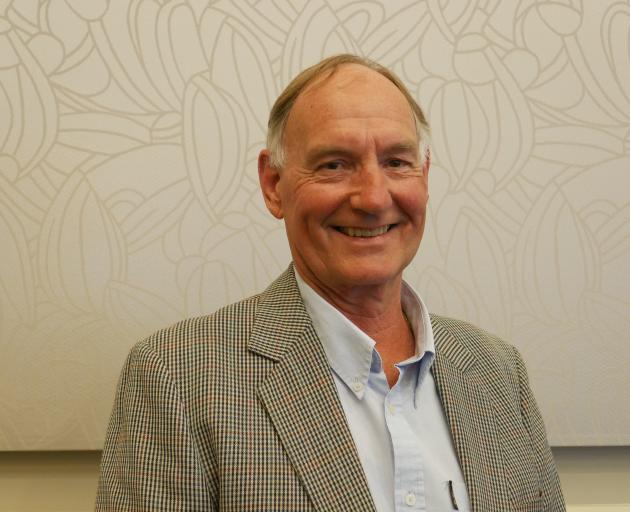 Mosgiel-Taieri Community Board member Brian Peat. PHOTO: JESSICA WILSON
Hosting a meeting virtually may come with technical difficulties but it was still handy for one community board member.

Mosgiel-Taieri Community Board member Brian Peat has been in Australia since late June and was originally unable to attend last week’s meeting.

However, due to Covid-19 Alert Level 2 restrictions, the meeting was held virtually rather than in person and Mr Peat was able to join in from Queensland.

‘‘With technology ... I can keep up to date with everything that’s happening in the community board, and in and around the Taieri area,’’ Mr Peat said.

‘‘You don’t have to be in Mosgiel to know exactly what’s going on.’’

There were some troubles in the meeting as a few members lost connection and the sound on the livestream dropped off at the end, but Mr Peat was still able to share his information.

He and his wife Marjorie left New Zealand in late June and have been spending time with family in and around Brisbane and Mackay.

He spoke to The Star from Gatton, Queensland, last week.

The couple was originally hoping to be back in New Zealand in time for last week’s board meeting, but will remain in Australia until mid-to-late November.

Mr and Mrs Peat lived in Queensland for 20 years managing apartments and villages before retiring to Mosgiel a few years ago.

They had a few things to do before they could head back to New Zealand.

While he was ‘‘absolutely concerned’’ about getting home, he was reluctant to pay for a spot in a managed isolation and quarantine (MIQ) facility.

‘‘But maybe we will have to bite the bullet and do that.’’

He was also concerned about the process of simultaneously booking an MIQ spot and plane tickets.

Otherwise, he was doing well. 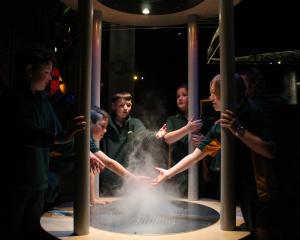 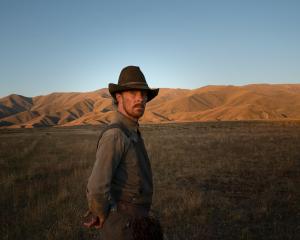 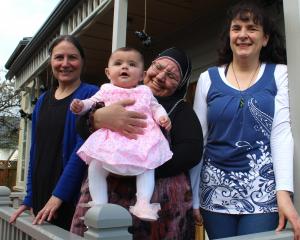 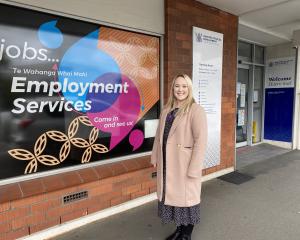 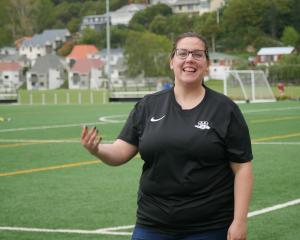 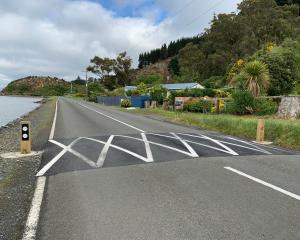 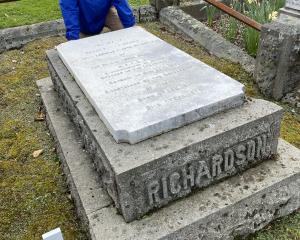 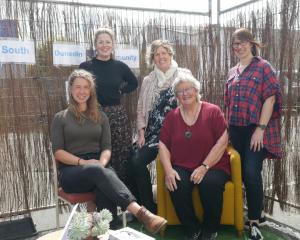 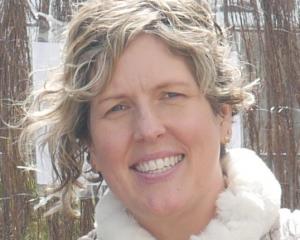 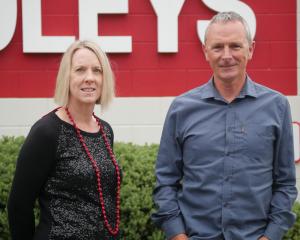