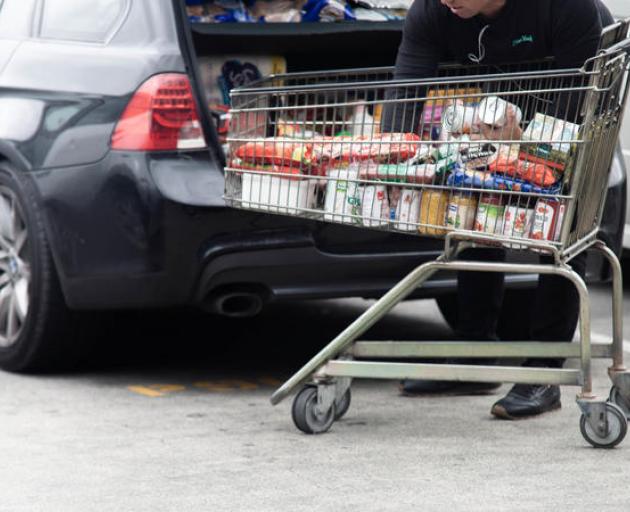 Hence, the Government plans to ban these covenants from being used to stop competition.

It is also looking at how a Code of Conduct between major retailers and suppliers could be developed, and what role a dedicated regulator for the grocery sector could play.

Robertson said the Government would provide a formal response to the Commerce Commission's market study in the coming days.

2. Equity finance for SMEs
The Government is planning to team up with retail banks to create a new fund that will invest in small and medium-sized enterprises (SMEs).

It has committed to investing $100 million, alongside banks, in a new Business Growth Fund.

The Crown will have a minority shareholding in the Fund, which will be "privately operated" and "independently managed".

"Banks that own the Fund could refer SMEs to it where equity finance would be more appropriate than debt finance," Minister for Small Business Stuart Nash said.

"The Fund would be an active investor focused on providing growth capital, and wraparound capability support.

"The Fund would always be a minority investor with a seat on the board, offering guidance and expertise, but always leaving owners in control.

"Business Growth Funds have more modest return expectations and no hard exit deadlines allowing business owners to set their own growth targets and identify the most appropriate time and path to exit."

Nash said the Government has discussed the proposal with the Reserve Bank, which will consult on it publicly.

The Government has committed to providing the Accident Compensation Corporation (ACC) funding to do "preliminary work to establish the systems and operational processes" for the scheme.

The proposal is that employees and employers pay levies to the scheme, which would pay a claimant out in the event of job loss due to redundancy or illness.

The value of the payout would be equivalent to a certain portion of the claimant's previous income – up to a certain level. The payment would be available for a set time period, after which the claimant would need to go into the regular welfare system if they're still unemployed.

Participation in the scheme would be compulsory.

The proposed scheme's details are still being ironed out.