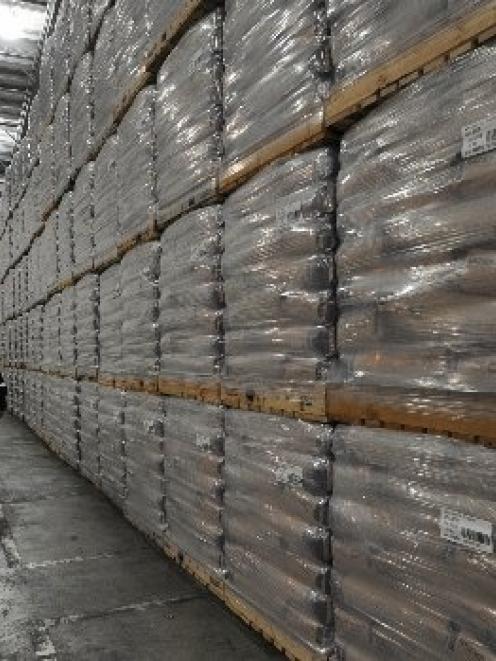 Prices were now back where they started, following the whey contamination issue, with the increase effectively wiping out the 2.4% fall in the previous auction, Westpac economist Nathan Penny said.

The world continued to pay high prices for New Zealand dairy products. Prices were the fourth highest on record and more than 62% higher than a year ago.

Importantly, prices for Fonterra's flagship product, whole milk powder, more than reversed their falls from the previous auction, increasing 2.7% after the previous 1.6% fall.

Whole milk prices were about $5000/metric tonne, indicating that confidence had returned to the market, Mr Penny said.

Fonterra's skim milk prices did continue to fall relative to its competitors, while Dairy America and Amul's prices rose.

In the one directly comparable product, Fonterra's premium over Dairy America narrowed further from 14% to 6%. However, Mr Penny did not attribute that all to the contamination issue.

However, there remained some potential for ''modest trade impacts'' until New Zealand restored its reputation for safety and quality.