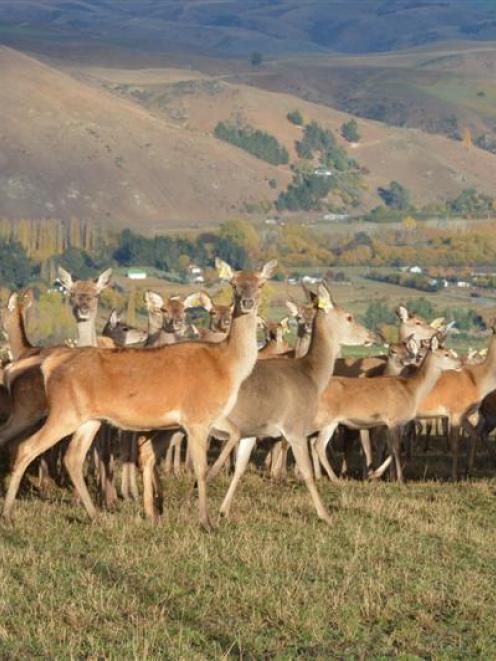 The New Zealand Deer Farmers Association is concerned about the implications for the deer industry of AgResearch's restructuring plans. Photo by Stephen Jaquiery.
The New Zealand Deer Farmers Association has expressed ''major concerns'' over AgResearch's Future Footprint plan and says continuing investment at Invermay is vital for the deer industry.

The organisation had become increasingly concerned at the ''growing disconnect'' between the vision and increasing uncertainty of that plan and its success for the deer farming industry, chairman Kris Orange said in a statement yesterday.

Concerns related to the viability of succession, retention of key staff and commitment to the industry should the ''centre of excellence'' be forced to relocate to Lincoln.

It seemed improbable that sufficient critical mass would be maintained at Invermay and the association feared the eventual future loss of the facility and staff, with consequences for both the deer and sheep industries.

The NZDFA believed the succession planned for could be just as effective supported by science resources and commitment at Invermay rather than capital spending on new buildings and infrastructure within the planned hub.

It did not believe the critical resource contained within the current large and dedicated deer research farm would be effectively developed again under Future Footprint plans at Lincoln.

It also feared the ''erosion'' of open and effective communication at the farm level between the science and farmer communities, which had been a strong feature of the deer industry's evolution.

''History has shown that many key staff will not move to a new location and it appears to us the staff involved with deer science will be no different. The risk to AgResearch and agriculture of key staff refusing to move and being lost to New Zealand science cannot be under estimated,'' he said.

An enhanced status quo at Invermay and retention of jobs, capability, key staff and confidence was logical, compelling and critical for the deer farming industry. 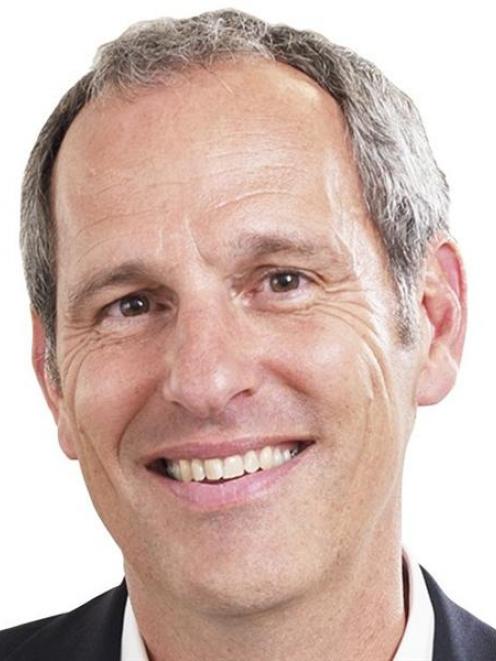 Tom Richardson
AgResearch was in the service industry and needed to offer what its partners required, Mr Orange said.

AgResearch chief executive Dr Tom Richardson was disappointed to hear about the organisation's concerns, via the media.

AgResearch had been having discussions with all interested stakeholders since September and it contrasted with the ''positive and constructive meeting'' it had in September in Wellington with Deer Industry New Zealand (DINZ), NZDFA and DEEResearch representatives to discuss its plans.

''This is the first we have heard of NZDFA's subsequent concerns,'' Dr Richardson said.

After the September meeting, DINZ and the NZDFA indicated support for the proposal, he said.

''As the largest cash investor in the New Zealand deer industry, AgResearch is as keen as farmers to ensure we get the very best possible science out of our investment and on to New Zealand deer farms.

''Our Future Footprint proposal is designed to do exactly that, by delivering better science, more efficiently to the benefit of New Zealand farmers and the pastoral sector.

''It has included careful consideration and research into a number of options. We are co-locating teams which we think will greatly benefit from being closer to other teams and research collaborators doing complementary work across a range of science disciplines. This will be to the benefit of New Zealand deer farmers and the overall agricultural sector,'' he said.