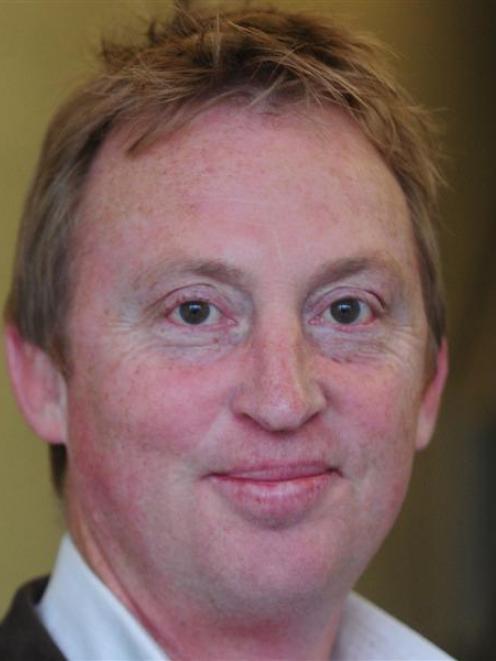 Peter McIntyre
Central to operations of debt-laden Rio Tinto's loss-making and ageing Tiwai Pt aluminium smelter in Southland has been the roller-coaster ride of global aluminium prices - at present more than 40% down on the all-time 2008 high.

While Rio remains a giant in the global mining sector, it has seen its widespread aluminium operations struggle since about the time it made the ill-fated acquisition of Canadian company Alcan for $US38 billion ($NZ45 billion) in 2007, which subsequently sparked $US30 billion in asset writedowns.

Asset divestment by debt-laden Rio has spread from aluminium to coal, with The Australian reporting this week that new chief executive Sam Walsh has put some of its $A16 billion ($NZ19.8 billion) Queensland and NSW coal operations up for sale.

Tiwai is ranked in the world's top 30 aluminium smelters and delivers about $1 billion in annual export receipts, but in late-2011 Rio bundled it up with several other smelter-related aluminium assets for sale under the banner of a new subsidiary, Pacific Aluminium.

Rio holds a 79.4% stake in Tiwai, which has an estimated value of $US1.1 billion, while all seven assets under the Pacific Aluminium umbrella were valued at almost $US7 billion. 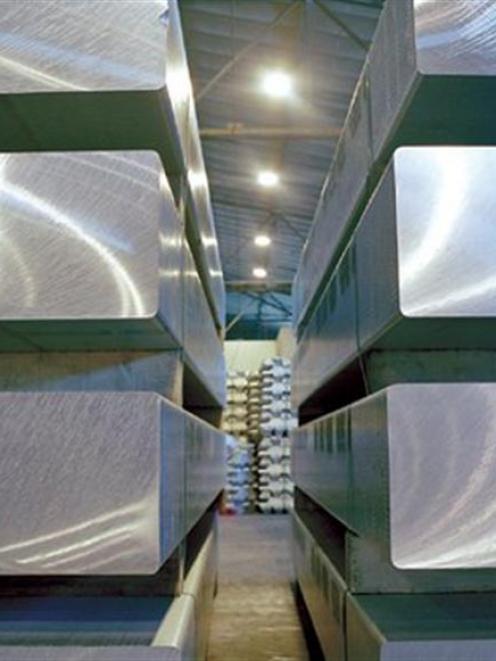 Traded on the industrial metals market, aluminium is the second-most-used metal globally, with 50 million tonnes forecast to be produced this year. Photo supplied.
Craigs Investment Partners broker Peter McIntyre said China's demand for aluminium had caused both the spike and subsequent plunge in global spot prices in conjunction with the global financial crisis.

''China's demand for any raw material, either precious metals or industrials, still sets prices around the world,'' he said.

''The all-time high was a period of unprecedented demand and growth from China,'' Mr McIntyre said. He said at June 2012, China's share of aluminium was 40% of global production, forecast to rise to 46%, for the current financial year.

Traded on the industrial metals market, it is the second-most-used metal globally, after iron.

Mr McIntyre said while aluminium prices had stabilised and rallied during 2012, they were at present near the all-time low, partly because of global oversupply.

In October last year, Rio announced an immediate halt to a total $70 million capital and maintenance at Tiwai Point, a further blow to the local economy after the announcement of job losses weeks earlier, which eventually totalled 100 by the end of the year.

Mr McIntyre said a combination of falling prices and slackening demand prompted Rio to put in place ''about $US30 billion in [asset] writedowns, mainly because of the Alcan debt it was carrying on its books''.

''NZAS is losing money. We are continuing to work with all of our key suppliers and stakeholders to reduce costs and grow revenues,'' he said.

Other global Rio aluminium assets put up for sale separately included refineries in France and Germany and two smelters in the United Kingdom and United States, collectively valued at $US1.44 billion.

Any bidders for Rio's aluminium were expected to come from the top 10 aluminium producers, which could include Alcoa in the United States, Alumina in Australia, Chinese state-owned Chalco or mining giant BHP Billiton. Alcoa and Alumina also have respectively a 60% and 40% share in joint-venture company Alcoa World Alumina and Chemicals, the world's largest aluminium business.

Mr McIntyre said US-based Alcoa, the world's largest producer, estimates the US and rest of world demand is set to rise 4% this year, but demand from Asia alone could increase 7% to 10%.