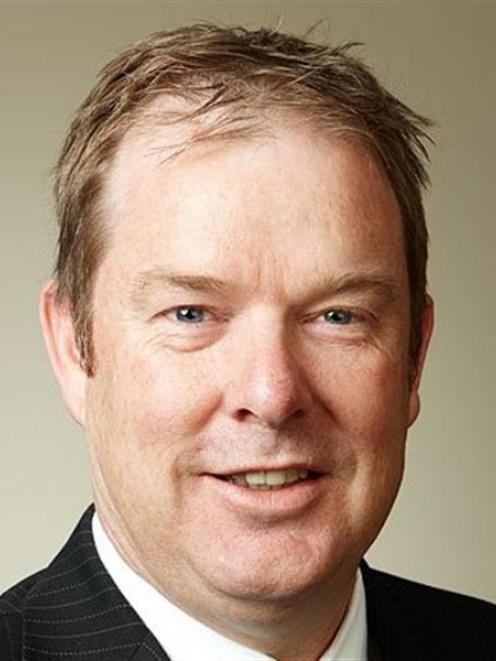 "We have increased grants to runanga by 24% and this trend will continue next year, making a significant difference to our marae-based communities throughout Te Waipounamu," Ngai Tahu kaiwhakahaere Mark Solomon said when releasing the financial results yesterday.

Ngai Tahu had introduced a fund to support marae development and had increased environmental grants.

"In many ways we are still only at the beginning of our reinvigoration since settlement, but we are enormously proud of our success so far and our investment policies are certainly paying off," Mr Solomon said.

The corporation reported an operating profit of $55.1 million for the year ended June, up 17.8 million, or 48%, on the previous corresponding period (pcp) and nearly $6 million ahead of budget.

"This is important for an intergenerational organisation like Ngai Tahu, which needs to be confident that it has sound investment propositions for the future."

It must also have healthy annual distributions that could be made to maintain cultural, educational and wellbeing programmes, while reinvesting retained earnings, he said.

"Our work in recent years has been very heartening, but the job is far from over."

Boards and staff would continue to build on the strength of the portfolio by pursuing and capitalising on opportunities that matched the values of the tribe, Mr Campbell said.

Corporation chairman Trevor Burt said the year had been one of "exceptional growth", the positive trend largely attributable to the strength and resilience of the group's assets, the diversity of its portfolio and skills of its people.

Mr Solomon said new initiatives for the financial year included the distribution of $200,000 in environmental grants to runanga entities and the establishment of the Marae Development Fund, which distributed grants totaling nearly $952,000 to eight different marae. Those grants were used for maintenance, renovation and rebuilding projects.

There was continued support of the tribal savings scheme, Whai Rawa. The year yielded a return on member savings of 5.1%, before PIE tax.