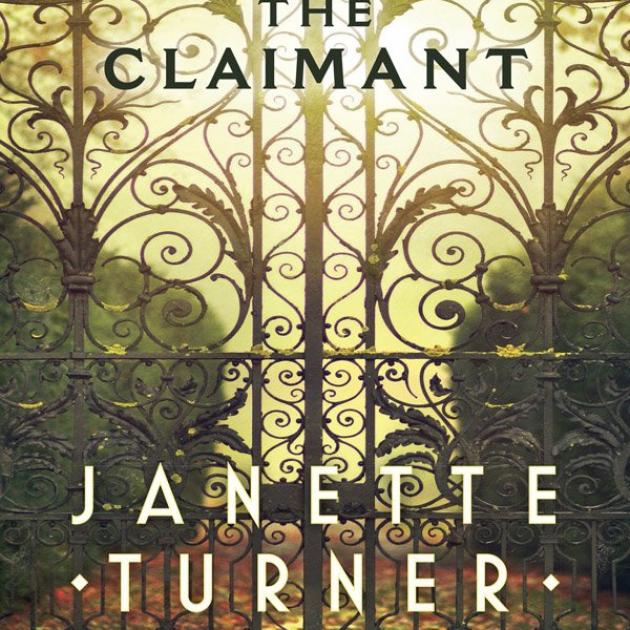 The riddle here is that of the Tichborne Claimant, a cause celebre in the late 19th century, when an Australian butcher was acknowledged by the French mother of Roger Tichborne as the son of Sir James Tichborne, but the family fought this acknowledgement in court.

Bringing the notions of shifts in identity, need for recognition, distinction between expectations of class and, with that, suitable occupations, and the underground games played by those who possess more than one identity and name into the 20th century, Hospital transposes her dilemma into the Vanderbilt clan, but keeps the French mother, as this mix allows texture from the French Resistance, divided loyalties transcending class distinctions, Jewish immigration, American civil rights and Vietnam War avoidance.

There are four major characters, each possessing subterfuge as an integral aspect of their lives, using differing names for differing presentations and all being categorised by one of them as ''Masters of the Game'' in which each bounce off the other and augment stories of childhood, school days and current occupations. The reader is challenged to discover links, interpret letters and emails, eyewitness accounts, first person reminiscences, and descriptions of the actions of a set of characters. Each of these characters has depth and credibility as they confront and respond to ever-changing life circumstances.

One, in her Melusine incarnation, looks in a dressing table mirror ''at the astonishing corridors of herself'' and keeps being astonished at the way her life and she within it changes and adapts. Indeed, life is described as ''a matter of random collisions and catastrophes''.

Hospital's characters seem to be a judicious blend of the random, with an ever-present undertone of clandestine intentional double-dealing.

This is an exciting read that keeps interest and momentum through all of its many pages. It provokes reflection on the riddle and contributing issues and is equitable in its considered treatment of all characters. The ending does not disappoint.