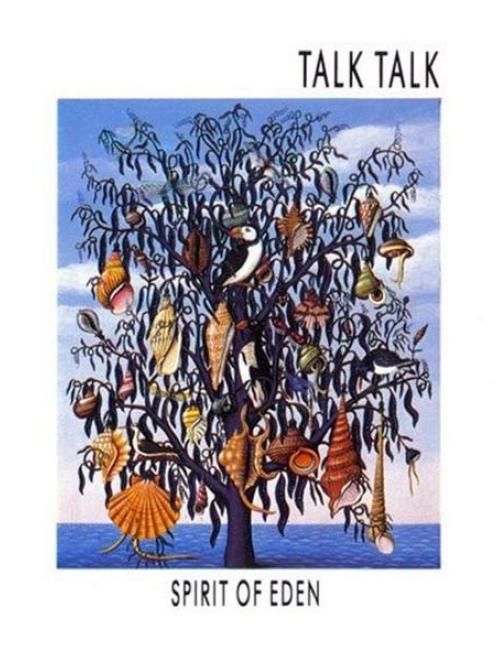 It's easy to forget that success for many musicians does not mean record sales or stardom.

Success can often mean capturing the magic of a never-to-be-repeated moment, or the coherent expression of an idea or emotion.

When Mark Hollis of Talk Talk was finally given his opportunity to make the album he wanted to make, the results couldn't have been further away from the stylised New Romantic synth-pop of the band's early releases.

Nor did it repeat the grand sweeping statements of Top 20 album The Colour of Spring (1986), which had spawned the hit single Life's What You Make It.

Spirit of Eden (1988) was instead a brooding, glacially paced meditation that pointed to Hollis' affection for late-'50s jazz and the turn-of-the-century impressionists.

Taking 14 months to record, the album was pieced together from hundreds of hours of late-night recordings involving a stream of players. Hollis, fixated on a belief that music as it first emerges is the only music of value, gave his musicians full licence to react spontaneously to their environment. Recording equipment was set up to capture natural ambience, which resulted in a final mix with the broadest possible dynamic range. For the first time in the band's history, no synthesisers were used, replaced by strings, brass, woodwind and piano.

If Hollis was looking to buck the trend by making music that would win attention through its power and poise, rather than its potential for radio airplay, he achieved it through his patient approach to constructing his masterwork. Tension builds slowly and steadily as music rises from silence, finding release in a handful of short, explosive passages. Hollis' voice - unique for its warm, bleating quality - responds to the moment as any other instrument might.

Bands such as Radiohead and Sigur Ros have taken their cues from this album and excellent 1991 follow-up Laughing Stock.