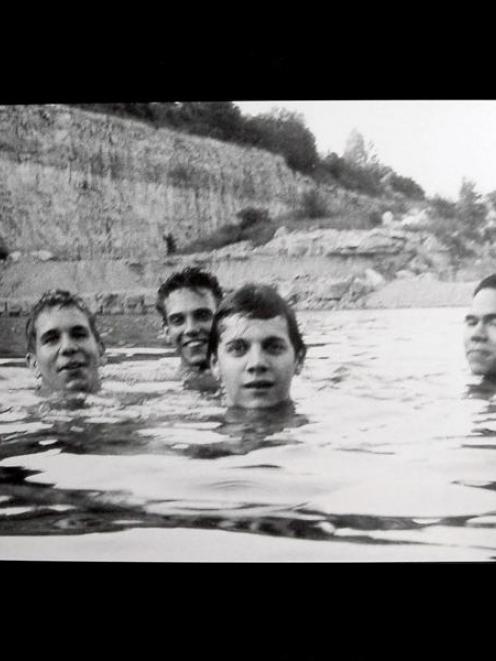 In music criticism it is generally considered a no-no to feature one's own predilections too prominently, but 283 columns into what has been a hugely enjoyable series to write I hope the reader will indulge me in a little rule-breaking.

The year is 2000 and my new band is finding its feet, a handful of practice sessions into becoming something more than just a plot hatched between good friends.

Several ideas have quickly been given crude form, myco-conspirators trading on their spooky brother-sister intuition to shift the writing along.

But the group's personality is yet to emerge.

One evening, during a post-rehearsal sortie into the as-yet-unexplored universe of single-malt whisky, the catalyst for our rapid evolution is found in the shape of a tantalising 8min 50sec of sound.

Our guitarist, working on a hunch, has slipped an album by Louisville, Kentucky band Slint on to the turntable, starting Spiderland off on the first track of side 2.

Washer emerges slowly with a barely audible thumbing of guitar strings before sliding into a slow and melodic repeating guitar refrain.

The vocals open with a lightly sung ''Goodnight my love. Remember me as you fall to sleep ...''

So far, so good. We're sharing the moment with Slint, seemingly in the same room with the band. The sounds are clean. We might hear a pin drop between chords.

The mood shifts. Signals from the throbbing drums point to an imminent eruption but the moment passes.

''Wait wait wait ...'' our guitarist demands, hushing us as the music once again builds.

Then, an explosion of distorted guitar and lurching drums sends us into a paroxysm of collective joy. There it was, the template for our sound.

Spiderland was by that time already nine years old, with a history of sparking similar reactions around the world.

We just called it awesome.