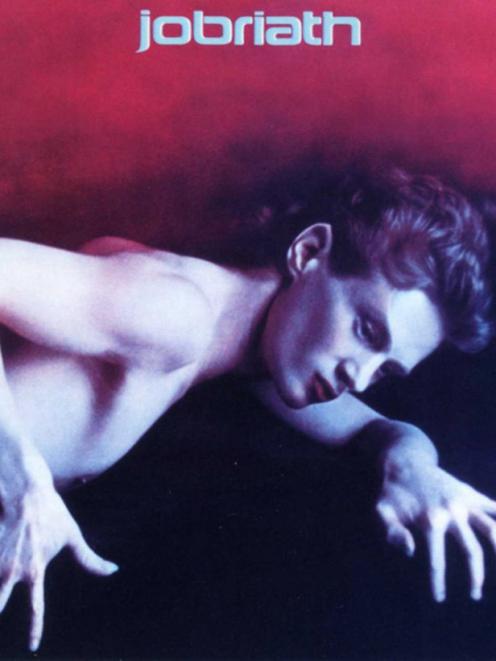 You might think the sexual revolution would have prepared the world for the glitter-storm that was Jobriath.

But no, it was the early '70s and, like a rocket, the charismatic singer surged momentarily skyward before exploding, paying an awful price for his violation of the ''don't ask, don't tell'' code that made life comfortable for homophobes.

Some argue that it was Jobriath's middling talent, rather than his sexuality, that killed his short-lived career as glam rock's American figurehead.

But rock's truest fairy, as he proudly called himself, produced enough evidence of a flair for the strange and wonderful to suggest his star might have burned longer had his backers not got the collywobbles.

The outbursts of fear and loathing that followed his unabashed proclamations about his gay status and his campy performances on TV show Midnight Special saw him unceremoniously dumped by Elektra Records after just two albums.

Eponymous 1973 LP Jobriath, a perplexing collage of melodramatic ballads, pre-Freddie Mercury cabaret ditties and sneering space-rockers, is not without its inspired moments.

Take Me I'm Yours, with its overt S&M references, is a brave choice as album opener and is immediately followed by Be Still, a precursor to the gigantic anthems of Meatloaf.

World Without End is equally fabulous, churning along on tightly riffing guitars, and I'maman is a strangely moving song that offers some insight into the artist's peculiar world.

Today, Jobriath's tragic character appears closer to The Rocky Horror Show's Frank N Furter than it does to Bowie's Ziggy Stardust, whom he was accused of plagiarising.

His other-worldliness, manufactured and hyped by rock impresario Jerry Brandt on a scale never seen before, remains tainted by the ugliness in human nature that shattered a harmless illusion.

Appropriately, the sorry story of Jobriath, the first openly gay rock star and one of the first internationally known musicians to fall to Aids, includes a soundtrack that will continue to encourage both acolytes and detractors.