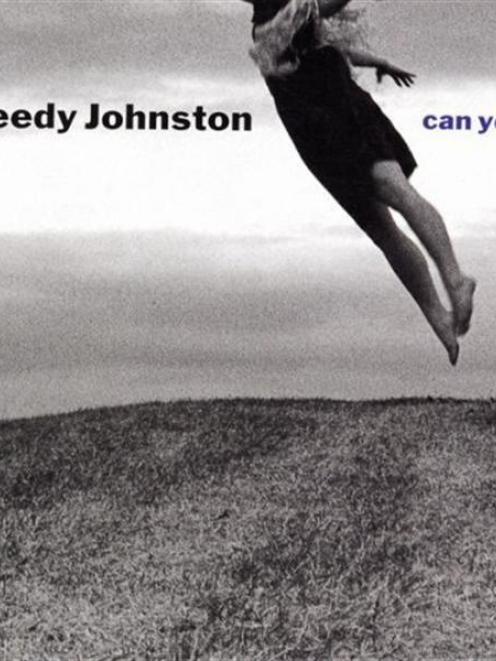 Sacrifice is something most musicians understand well, the effort/reward scale seldom being calibrated to ''equitable''.

Freedy Johnston was a reluctant entrant in the professional field, his four-track bedroom recordings sufficient evidence of his efforts until a couple of hometown friends convinced him to make a go of it. But once he got the taste for life as a jobbing musician he wasn't keen to let matters of finance stymie his progress.

So he sold the farm.

The reception for second album Can You Fly (1992), made possible by Johnston's cashing up the plot of Kansas land that was his inheritance, was as fitting a reward as he could have hoped for, drawing praise and a rare A+ rating from curmudgeonly Consumer Guide author Robert Christgau.

The first of a pair of fine albums (follow-up This Perfect World reaching similar heights), Can You Fly earned Johnston a major label deal on the strength of the unflagging quality of his writing and the earnestness of his delivery.

Almost every cut from the album might have been a hit in the hands of a more conventional singer. Each has a pleasing veneer that invites closer inspection, nothing showy or dramatic but satisfying in the way examples of fine craftsmanship are.

When Johnston sings, ''Well I sold the dirt to feed the band'' on opener Trying To Tell You I Don't Know, he defiantly places his heart on his sleeve and offers up a challenge.

Thirteen stories, some autobiographical and others grounded in similar truths, say it certainly was worth the sacrifice.