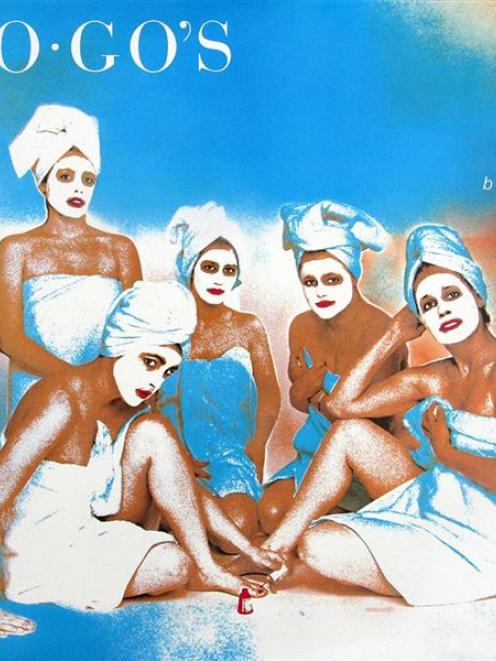 As singles go, We Got The Beat is about as appealing as it gets.

Danceable, hummable, a perfect balance of power and pop, it sports a memorable Belinda Carlisle vocal, a chant seemingly marinated in a milkshake of California sunshine and hormones.

Without the song, the Go-Go's might never have made the transition from club band to MTV stars.

Signed by Miles Copeland's fledgling IRS label in April 1981, the Go-Go's needed knocking into shape if they were to sell records.

The band's roots were in the LA punk scene and the rough edges of their set reflected the fast living they'd been indulging in for the previous four years.

Copeland's spit-polish job on debut album Beauty And The Beat didn't impress the band at first.

He encouraged them to dial back the tempo and clean up the guitars, two otherwise handy smokescreens for novice musicians, and his preppy treatments left them nonplussed.

The Go-Go's soon came around when the numbers came in.

Although not an overnight success, Beauty And The Beat eventually peaked at No 1 on the Billboard charts and stayed there for six weeks on the back of We Got The Beat and debut American single Our Lips Are Sealed, co-written by guitarist Jane Wiedlin and The Special's Terry Hall, who had been lovers.

Mercifully spared of embellishment by the synths and electronic drums prevalent at the time, the album still stacks up as solid power-pop release, redolent with '60s girl group collegiality and sass.

The album has since reached double-platinum status, making it one of the most successful debuts by any band but significant also for its place in history.

The Go-Go's played every note, the first all-female band to top the album charts.