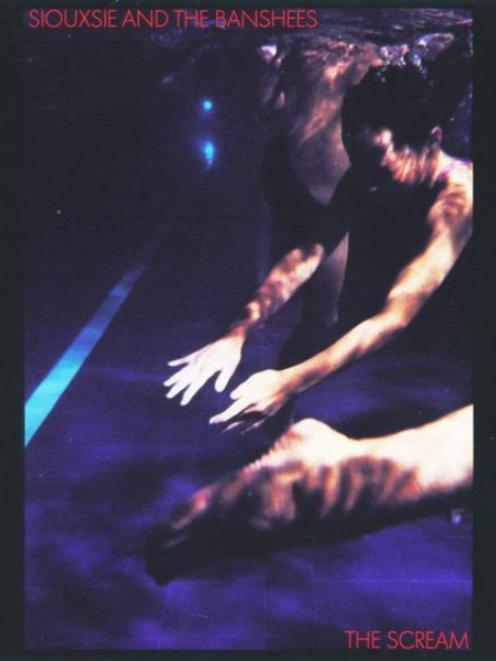 Siouxsie And The Banshees would have known that titling their 1978 debut album The Scream was a provocative move, the inevitable association with artist Edvard Munch's striking and much parodied compositions flavouring it with a note of horror.

More accurately, the work shares something of Munch's reported inspiration, a ''scream passing through nature'' in an ominous display of disturbance.

Founding members Siouxsie Sioux and Steven Severin had been on hand to witness a similarly powerful ripple run through the music scene. Punk rock in its angry, sneering British form had ripped an ugly gash in the fabric of the industry, scaring the horses and forcing the established order to rethink its strategy.

The album, recorded with drummer Kenny Morris (a replacement for John ''Sid Vicious'' Ritchie) and guitarist John McKay, has its feet in punk's murky pool but its head is craning for a view of other territories. It announces the post-punk era with a challenge to up the ante lyrically and embrace a touch of gothic pageantry, all the while staying true to the mission to expose and dissect societal ills.

Siouxsie's voice is powerful but as yet uneducated, the three-piece band similarly unpolished but caught in a flush of inventiveness as they toy with discordant changes and unorthodox arrangements.

Urgent drums capture a sense of being propelled towards a breakdown in Jigsaw Feeling, while Carcass, a treatise on objectification, Nicotine Stain, a window into a smoker's self-loathing, and Beatles cover Helter Skelter trade on punky riffs and venom. Elsewhere, Metal Postcard and Suburban Relapse march with chest-thumping swagger, while Switch foreshadows the less headstrong material to follow in later albums.

The shame and the joy is that the band would never again sound as unrestrained as it does here, the Banshees being in constant metamorphosis throughout the '80s and '90s. But as an opening salvo from one of the era's most distinctive bands, it's a defining statement of intent.