November is looking like a massive month for local gigs, writes Fraser Thompson. Take advantage of the long nights and warm(ish) weather and get amongst it. 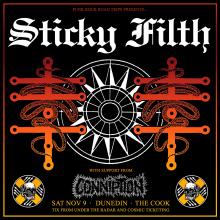 When: Saturday, November 9
Where: The Cook

Start November with a heaped serving of Sticky Filth. Proper punks from way back, the trio was kicking around the turbulent punk scene of the 1980s and '90s, and they're still kicking up a storm today. Local hardcore/punk band Conniption is support, its first appearance in a good few years I reckon. 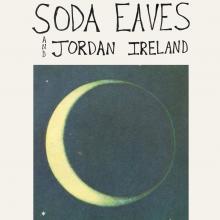 When: Saturday November 9
Where: The Crown

If dreamy indie-folk is more your scene then Soda Eaves and Jordan Ireland have got you covered. The Australian five-piece and one-piece respectively are currently on a tour of Aotearoa, which ends in Dunedin at The Crown. The gig also features a rare appearance from local entity Space Dust. 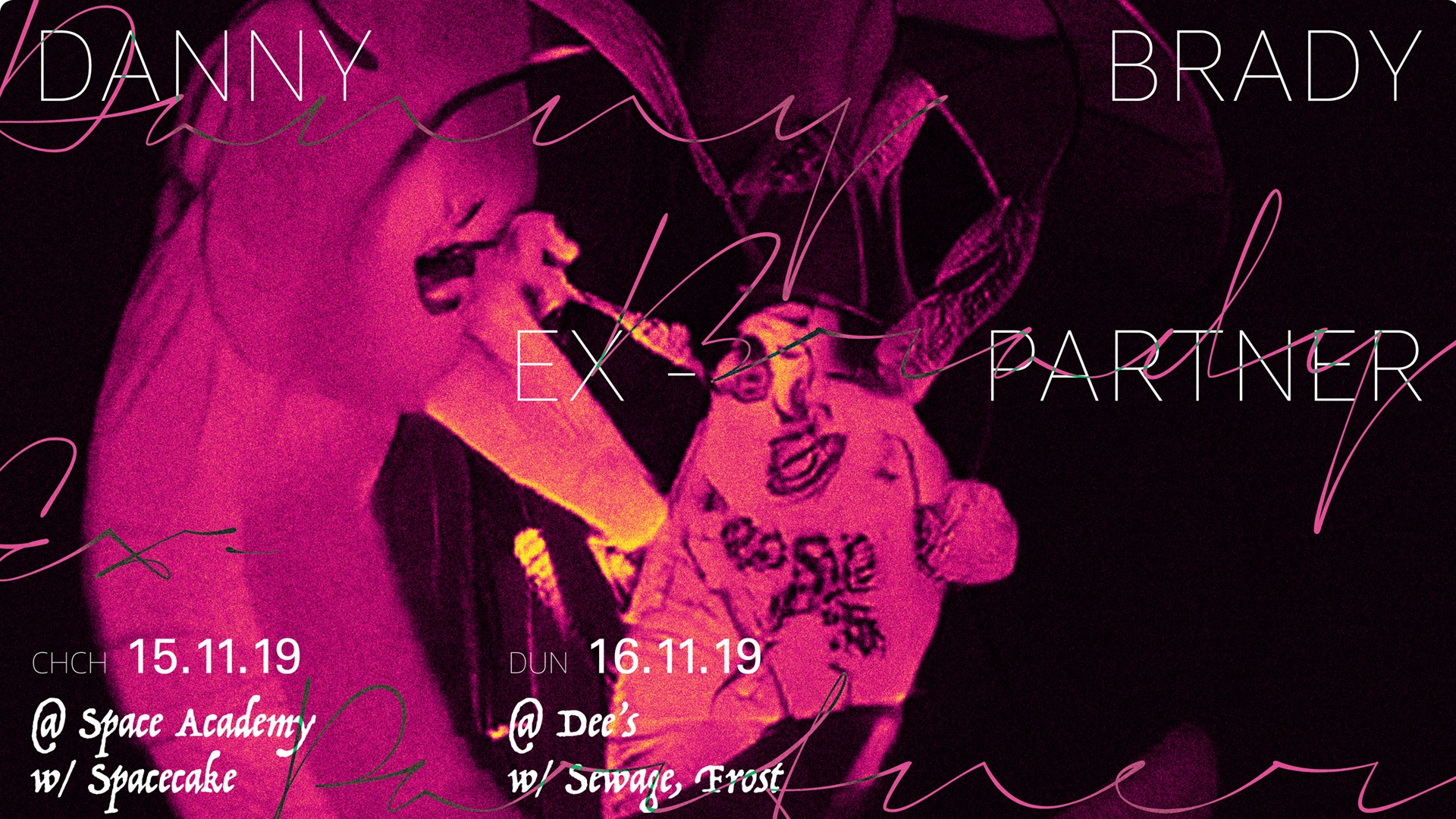 When: Saturday, November 16
Where: Dee’s Cafe and Venue

Ex-Partner's back at Dee's after a pumpin' gig there earlier this year (or last year, it's all a bit of a blur). This time she's joined by experimental squawk metal duo Sewage and electronic extraordinaires Danny Brady (Death and the Maiden) and Frost (Coyote). It's a boogie in the basement not to be missed. 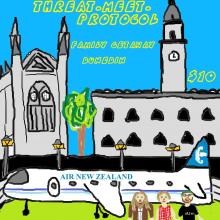 When: Saturday, November 16
Where: The Crown

A rare South Island appearance from the golden ewe of the Tauranga musical scene, Threat.Meet.Protocol. It's a post-punk band with a sort of malicious fuzzy energy which I'm looking forward to experiencing live. Supported by DIANA and Koizilla. 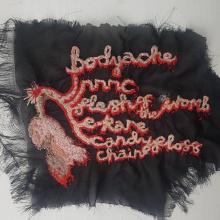 When: Friday, November 22
Where: Port Chalmers Pioneer Hall at 7.30pm

This is likely to be one of the most interesting gigs of the month. It's a meeting of experimental and noise artists from across Aotearoa and an opportunity to experience a wide range of music from within the genre. Plus there's an early start and early finish so people can make the 11.10pm bus back into town, which is very much appreciated.

Over the past 20 years Vorn has released eight solo albums and played with Gold Medal Famous and Wellington Sea Shanty Society, and now he has cancer. Which really sucks.

If, like me, you haven't had the good fortune to see Vorn yet this is probably a good opportunity to celebrate his work and experience his highly-acclaimed live show.

When: Saturday, November 30
Where: The Crown

Sulfate is the solo project of Peter Ruddell, of Wax Chattels. That alone should be enough to motivate you to head down to The Crown on the final Saturday the month, but if not maybe take a gander at his debut album ... It's a simply lovely demise into comatose via post-hardcore.

Supported by DIANA and Francisca Griffin.