Catching a glimpse of the poetry 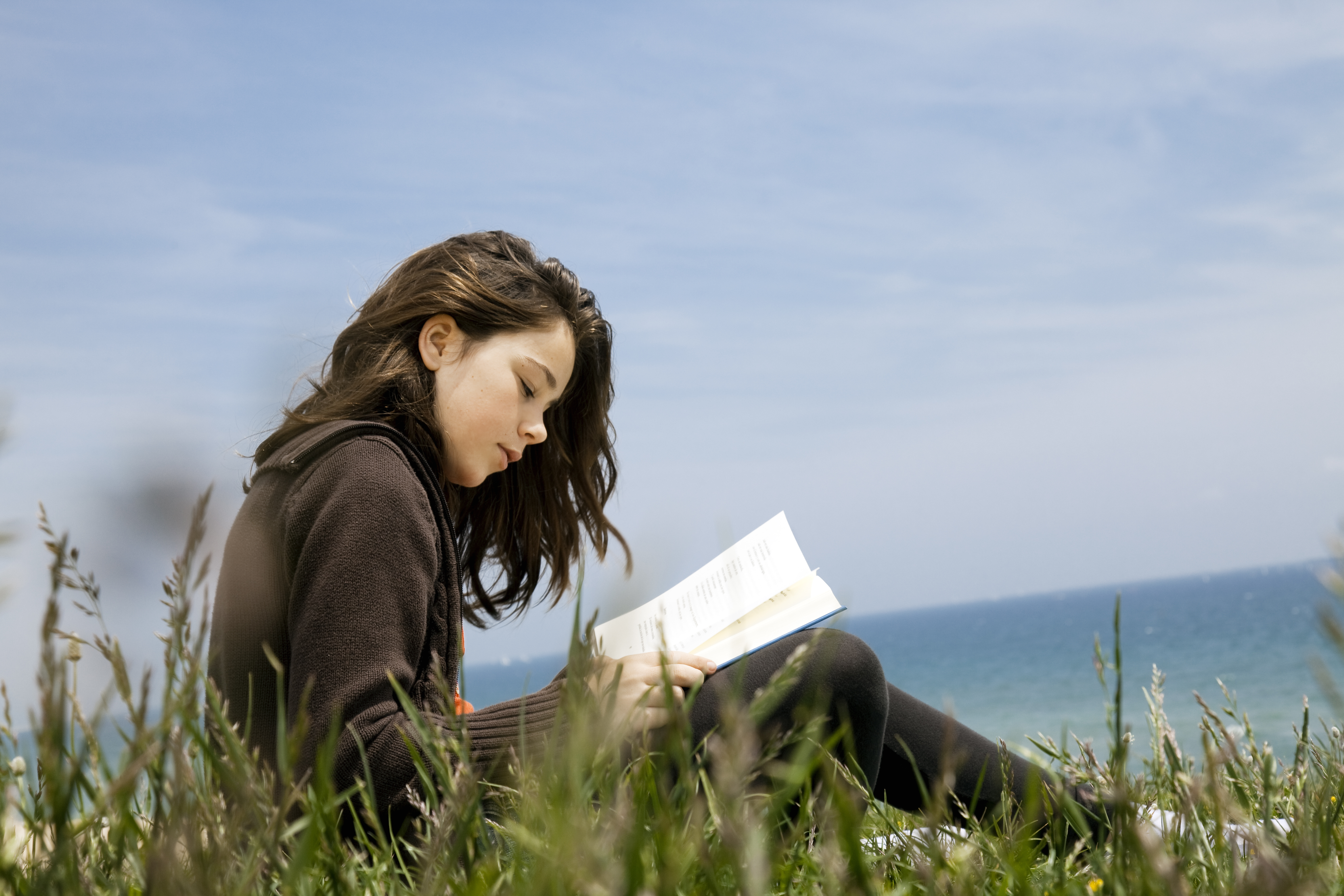 Photo: Getty Images
It is National Poetry Day on Friday. The Weekend Mix poetry editor Diane Brown addresses the important question of how to read a poem.

"How do you read a poem?" a woman asked as we aqua-jogged. Despite years of writing and reading poems and a degree in literature, I had no easy answer. My pool friend was talking of the poems in The Weekend Mix and in particular poems without the certainty of rhyme and meter that she was familiar with. Many modern poems have irregular lines and seem to follow no pattern. Where does the emphasis go, how do you know when to pause? And how do you interpret?

The Romanian poet, Paul Celan said: "A poem, as a manifestation of language and thus essentially dialogue, can be a message in a bottle, sent out in the -not always greatly hopeful - belief that somewhere and sometime it could wash up on land, on heartland perhaps. Poems in this sense, too are under way: they are making toward something."

I find this a helpful way to think of a poem. A bottle lying on the sand. You pull out the paper and unfold it. It’s in hieroglyphics. Imagine the frustration. All you know is that you have received a message from far away. A person reaching out. To you. Maybe you have to live with the uncertainty, maybe you can find tools to help decipher.

Relax, there are no hieroglyphics in The Mix!  The first thing to consider are the lines, the fundamental unit of a poem as opposed to prose, which is constructed of sentences. The distinction can sometimes be murky especially when it’s a prose poem that straddles the boundary. In general, there should be a reason for the poet ending the line on a particular word. It indicates a micro pause unless it’s an "enjambed" line, meaning you need to keep reading to make sense. The best way to approach a poem is to read it aloud and pay attention to the rhythm. Since most modern poems don’t concern themselves with meter, the rhythm can be hard to detect. Trust your ear.

I have just read Charlotte, a novel by French writer Davis Foenkinos. It’s an account of real life German artist Charlotte Salomon who was killed in Auschwitz. A reviewer said it was a poetic novel. It’s set out like poetry with lines that don’t reach the margin but it reads like prose. Foenkinos explains that the only way he could find to write the overwhelmingly tragic story was to end every line with a full stop.

"At every point I felt blocked./ Impossible to go on./ It was a physical sensation, an oppression. / I felt the need to move to the next line in order to breathe./  So I realized I had to write it like this." The slash indicates a line break. I call this moving book a form of creative nonfiction not poetry. It deliberately doesn’t flow.

Contrast that with a recent Mix poem, Corner of Dreams by Jenny Powell. A happier subject, a boy with glitter in his mouth, inspired by Dunedin graffiti. The lines are long. I’ve taken a three-line stanza from the middle of the poem.

Born on the wall of theatrical fall a boy with a mouth full of glitter
is streaming the light in mosaics of colour. Teeth gleam like sequins
of tin, neon grin shoots across the rubble in sun-screened beams of graffiti.

Reading it aloud you discover internal rhymes meaning they land in the line not at the end, e.g. wall, fall and full, which is a half rhyme. There are sequins, tin, grin, and gleam and beams. Alliteration is important too, e.g., glitter, graffiti, grin, theatrical, teeth, tin, streaming, sequins, shoots, sun-screened. There is no particular meter pattern but there is so much repetition of sound that the words gallop along like a horse. As for pausing at the end of each line, you have to look at the sense of it. For instance, I would pause after "glitter" and certainly after "graffiti", where the full stop and the stanza break demands it, but the preposition "of", after "sequins" is called a run-on line or enjambment, where the meaning demands reading on.

As to why the poet chose to break the line at sequins, this is a personal choice which may have been to do with appearance. The visual appearance of a poem is another important element in poetry that differentiates it from prose. The white breaks at the end of the line and in between stanzas indicate silence and space, rare commodities these days, and as good as an incentive as any to take a moment to engage with poetry.

But, I can hear you asking, what of a poem without such obvious musical qualities. Take some lines from Liz Breslin’s recent poem, "poem where I write the word icecream instead of the word feminism".

there isn’t really a right time of day for icecream
you can always fit it in, even between meals
and those odd people who say they don’t like icecream
just haven’t investigated all the options yet.

This poem takes a conversational tone but requires a minute pause at the end of each line. It rolls easily off the tongue. Timing myself I find each line takes about three seconds to read aloud. The human brain constructs and absorbs verbal phrases in three-second units. Three seconds is also the natural length of individual communication between a mother and a newborn child. So three-second chunks of sound appeal to the human soul at a deep, almost subconscious level. However, I’m sure Liz Breslin relied on her natural ear to construct this sly witty poem.

Interpreting a poem can require a consideration of sound, appearance, surface and underlying meanings, and more words than the poem itself. And it’s easy to beat the life out of them.

Dear Reader, I urge you to simply enter into a dialogue with the poem and listen to what it has to say. Even if you get a glimpse of understanding, in the same way as you communicate with speakers of other languages. That’s more than you had before. Don’t be afraid, keep an open mind and enjoy the meeting.