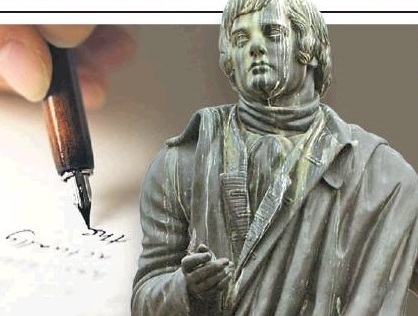 The adult and youth competitions attracted 53 entries last year with only one from overseas.

Judged by poet Kay McKenzie Cooke and Burns Fellow John Newton, the adult competition had a theme Freedom, inspired by Burns’ Here’s a health to them that’s awa.

‘‘The interpretations of the theme freedom ranged from referring to the struggle for political freedom while oppressed; whether that be by health problems or by unfair treatment from past and present injustices; to the image of freedom as expressed in nature.’’

McKenzie Cooke says there was some strong feelings expressed about the after effects of colononisation in some of the entries.

‘‘The historic links between the two countries of Scotland and Aotearoa New Zealand (or more specifically, Scotland and Ōtepoti  Dunedin) and the impact of this on the freedom of mana whenua, was a theme that came through strongly in some poems.’’

The judges struggled to pick between first and second place in both the unpublished and published sections.

‘‘What helped us to finally decide was how true the poem held to this year’s theme, Freedom, along with how well it worked as a poem.’’

Not unexpectedly, there were references (both oblique and direct) to Covid in some of the poems, with descriptions of its effects on both personal and universal freedoms, she said. 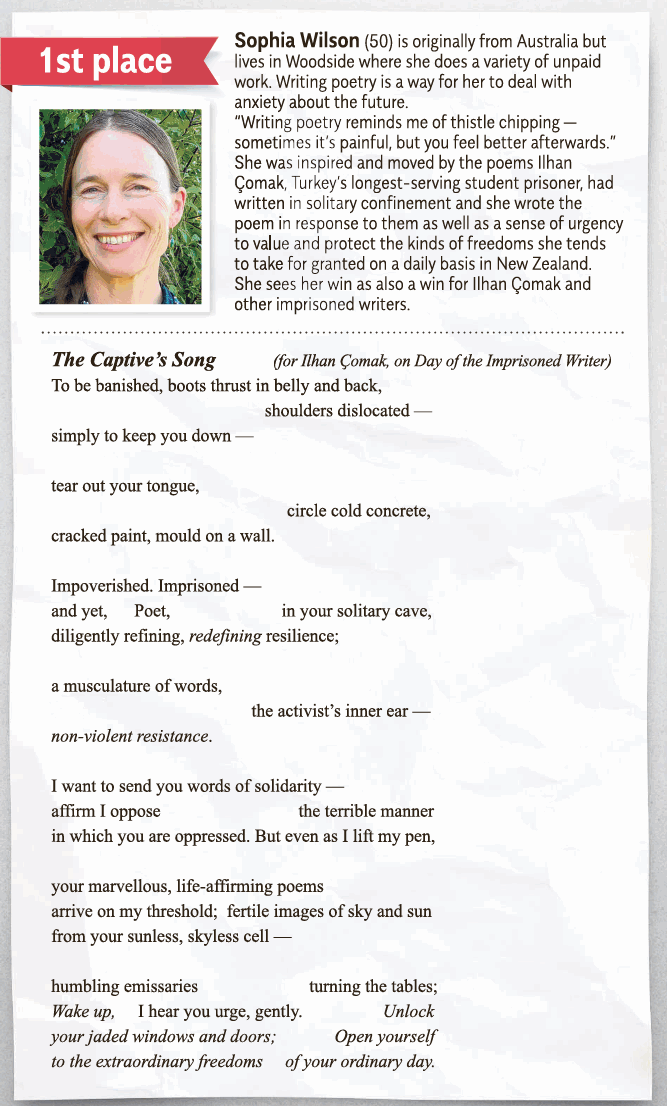 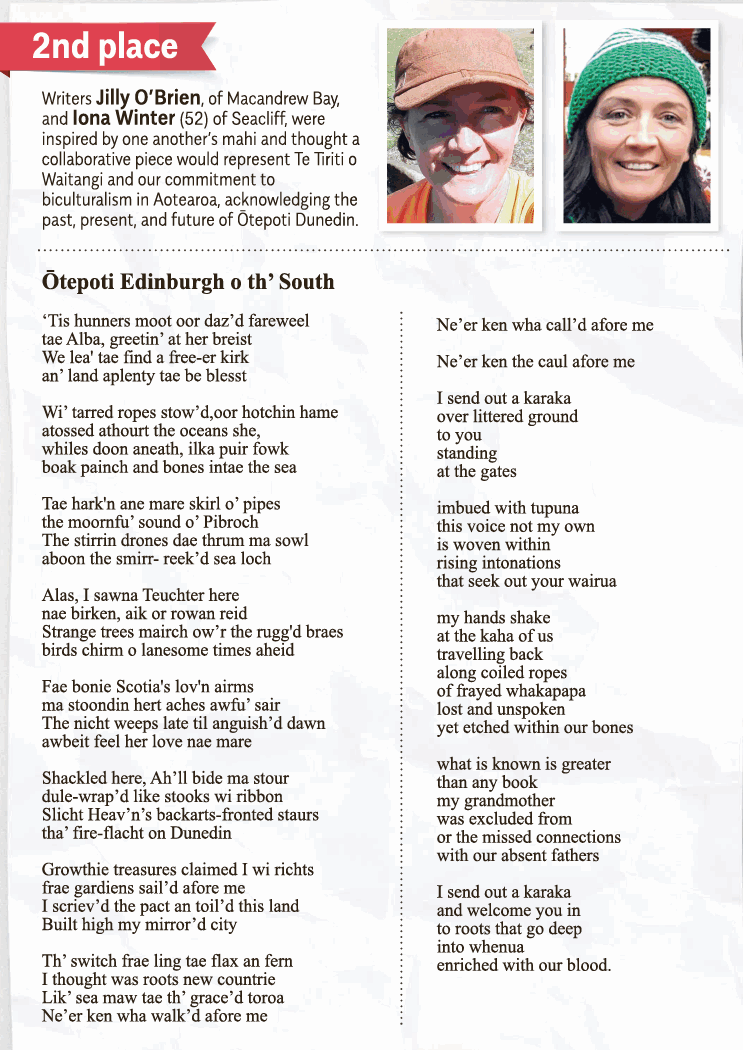 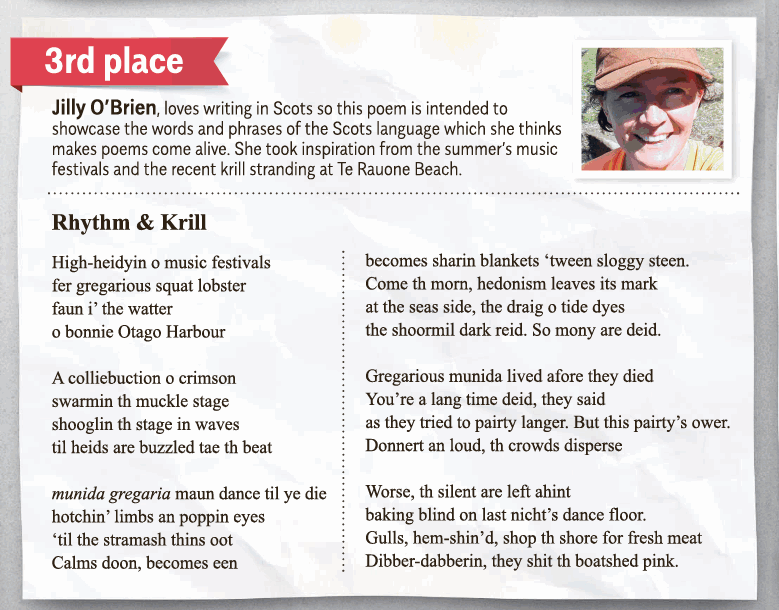 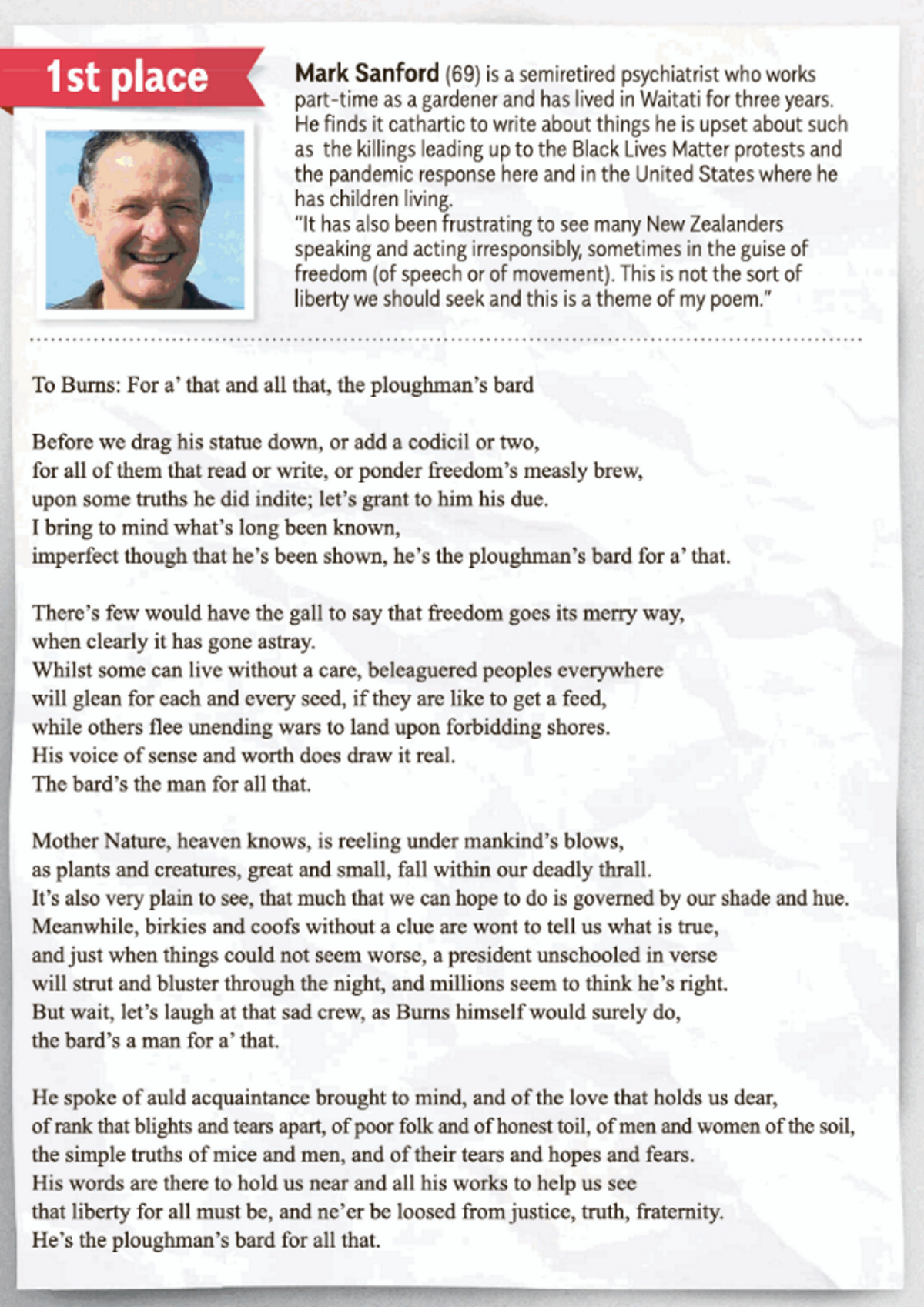 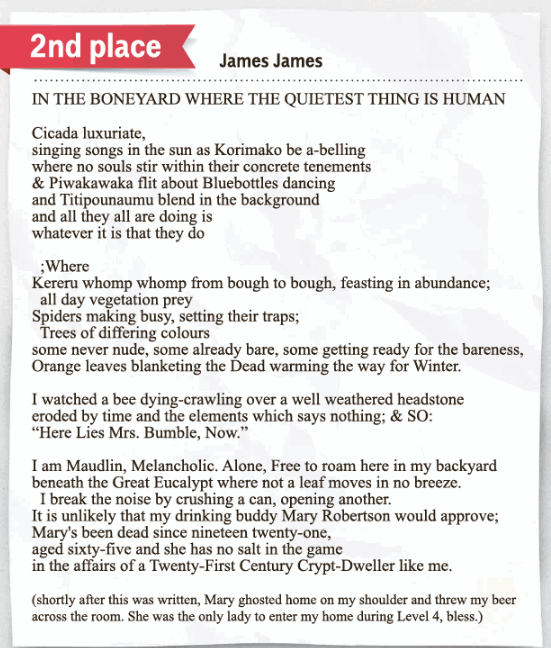 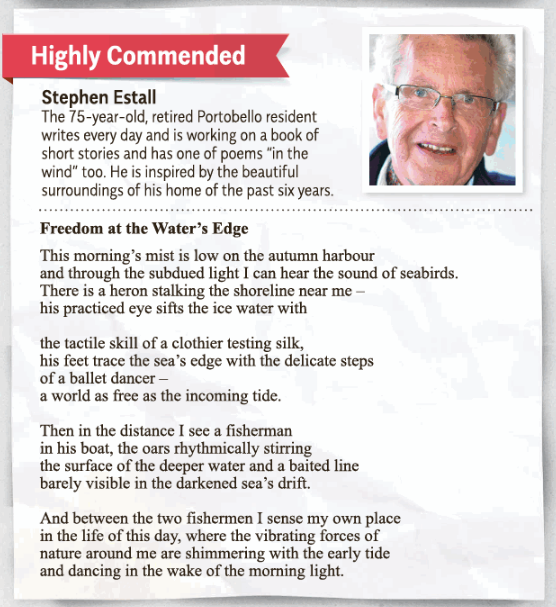 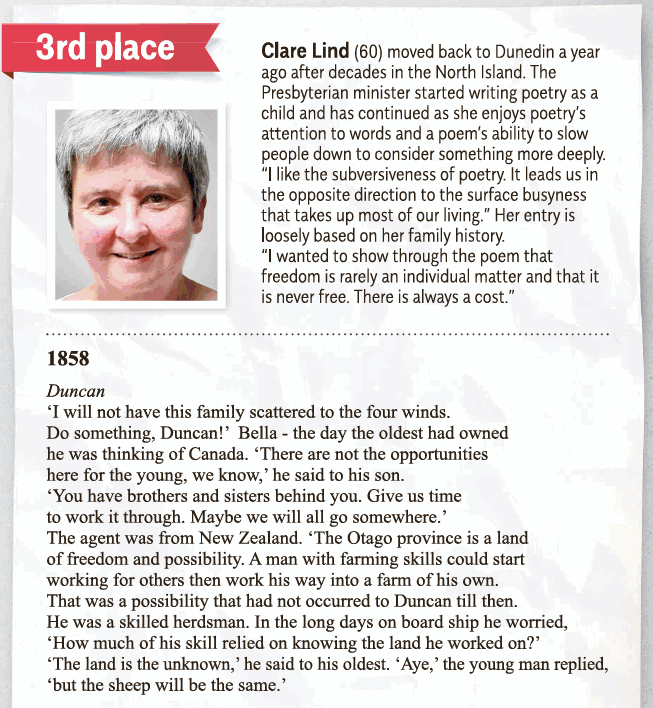 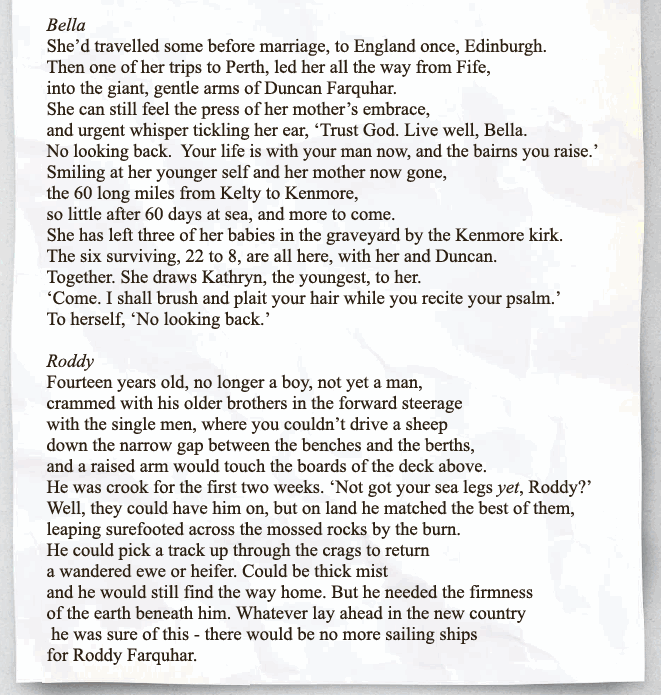