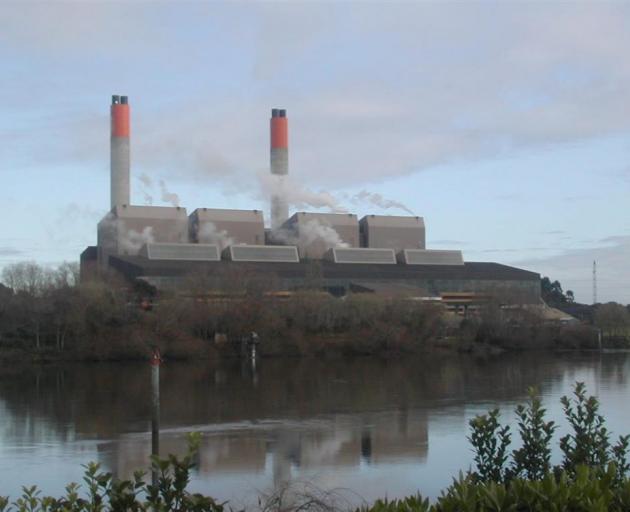 Change is in the wind. The question is whether it is blowing hard enough, Scott Willis writes. 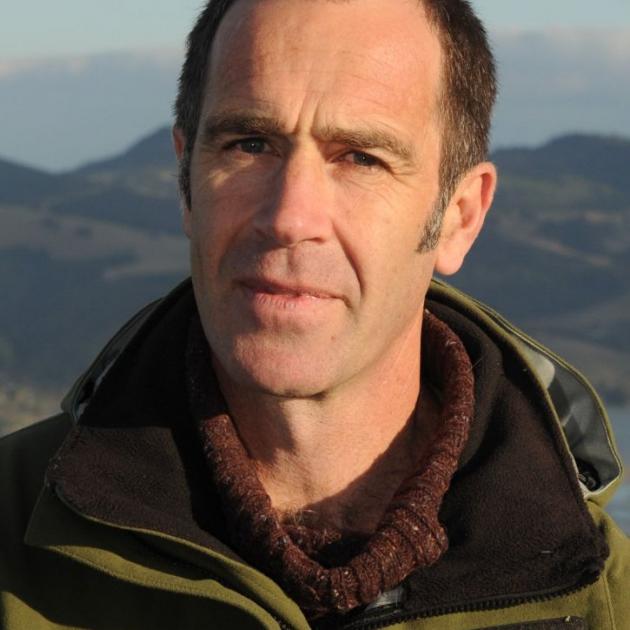 New Zealand is blessed with abundant renewable electricity. We've even been referred to as the "Saudi Arabia of wind'' thanks to our place in the Roaring Forties. But still we burn fossil fuels to generate electricity.

Recently Genesis Energy announced it was extending the life of the coal-fired Huntly Power Station, citing industry concerns over security of electricity supply.

Demand for electricity is growing as our population grows, and as more of our activities - such as dairying and driving electric vehicles - draw increasingly on electricity supplies.

If we are to mitigate greenhouse gas emissions globally, renewable electricity must replace fossil fuels to power our societies.

So how will we go about it in New Zealand?

Leaving aside the question of whether this is an adequately ambitious goal or not, are we likely to get there, and how?

These two questions are much more complex than they seem. To get to 90% renewable electricity generation by 2025 we would need to:

• Reduce overall electricity use, or;

• Close the Tiwai Point Aluminium Smelter and ensure transmission of electricity from the Manapouri Power Station to the rest of the grid, or;

Electricity is the ideal carrier for renewable energy. It is not just great for running computers, lights and washing machines, increasingly it is being used to replace fossil fuels in transport as well. So, overall reduction in electricity use is virtually impossible.

Even though the Government's recent announcement of an electric vehicle policy package is very modest, electric transport will inevitably increase. Electricity use will grow.

If the aluminium smelter at Tiwai Point closed today, New Zealand's electricity supply would jump overnight to 90% renewable and it would take some time for demand to start chipping away at all that cheap renewable electricity.

But none of the serious energy sector analysts expect Tiwai Point to close just yet.

The remaining solution, therefore, is to rapidly build new renewables.

And this is where things get complicated. Because renewables rely on climate, they provide variable energy and work best in combination. But this isn't even just about how to manage variability.

Energy Minister Simon Bridges has said the Government has no plans to offer similar subsidies to help develop our wind resources or other renewables.

Renewable electricity generation already has to compete against dirty energy in the market.

And even worse, renewables must struggle against incumbent business practices.

Earlier this year, for example, Unison Energy, a network lines company in the North Island, introduced a special charge for solar customers: you pay higher lines charges if you have solar PV.

Solar supplier Solarcity has now made a complaint about anti-competitive behaviour by Unison Energy to the Electricity Authority, the body charged with promoting "competition in, reliable supply by, and the efficient operation of, the New Zealand electricity industry for the long-term benefit of consumers''.

This contestation is evidence of disruptive change in the sector.

Small-scale developments such as wind farms and household solar are increasing the percentage of renewables in the market and are challenging the status quo.

Much more is needed to meet the 90% renewable target and the true challenge is not technology or the variability of renewables, but policy and planning.

Without it, growth in renewables will be incremental and difficult, and our emissions will continue to grow. That's not a happy thought.

It is nowhere near enough if we are to reduce our use of fossil fuels, but in the absence of policy it is worth keeping an eye on those who are driving positive change, because like the climate, social innovation too has its tipping points.