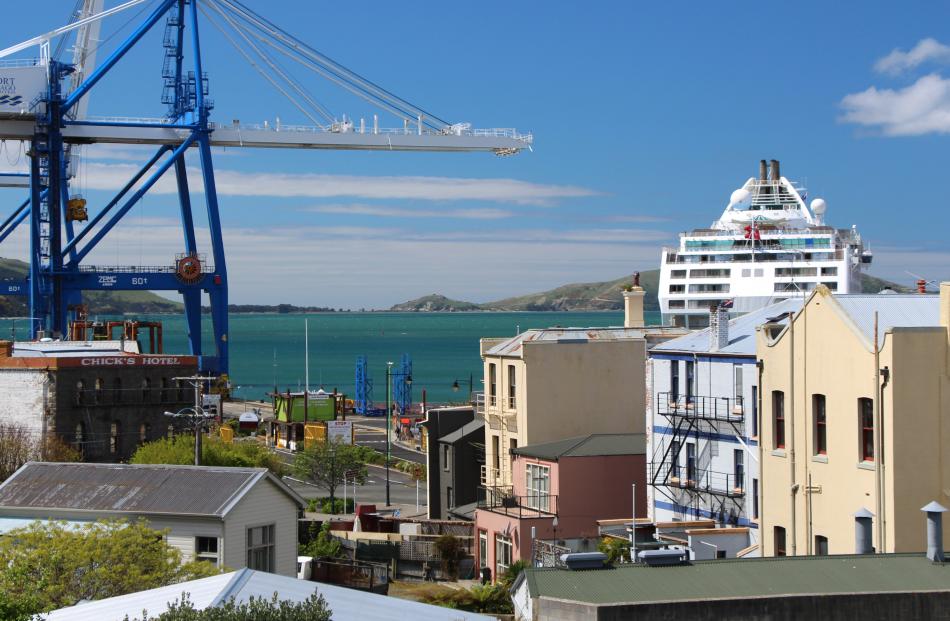 The first Sailors' Rest in the southern hemisphere is sitting pretty 142 years on.

In fact, the earliest expression of what is now the Otago Seafarers Charitable Trust was even earlier.

The Bethel Union Society first met in Port Chalmers in 1863 with a view to ''provide religious guidance and welfare for visiting seafarers''.

The only official Sailors' Rest south of the equator opened in Port Chalmers in 1872.

A Dunedin off-shoot opened in Rattray St five years later, under the auspices of the Women's Christian Temperance Union.

Temperance movement members had been quite concerned about the degree of drunkenness among sailors and had begun inviting them into their homes, Shirley Farquhar, who is the Otago trust's long-term manager, said.

''But I think the men went more for the food than the Bible verses,'' Mrs Farquhar said.

However, 19-century British seaman and novelist Frank Bullen, author of books such as The Cruise of the Chacelot, Sea Wrack and The Call of the Deep, said he converted to Christianity after attending services at the Port Chalmers refuge.

What is now the charitable trust's Seafarers Centre is a two-storey building near the lower end of Port Chalmers' George St.

After taking over the assets of the Port Chalmers Merchant Navy Club in 1958, a purpose-built Seafarers Centre was opened in Birch St, Dunedin, in 1962.

For a couple of decades the centre's restaurant did a roaring trade with truck drivers and workers from the nearby railway yards.

The building is now Plato restaurant.

Mrs Farquhar became ''interim'' manager of the Seafarers Centre in 1973. Former Port Chalmers mayor the late Sir John Thorn once described Mrs Farquhar as ''the Iron Lady'' for her firm approach to finances.

''I always took the attitude that it wasn't my money and that you should save for a rainy day,'' Mrs Farquhar said.