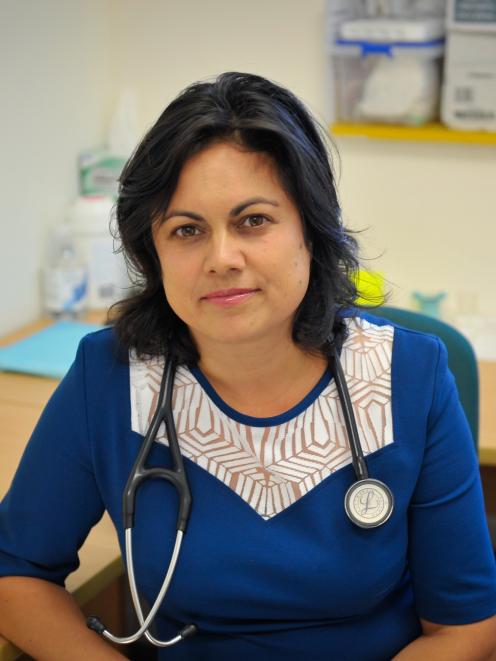 Dr Verrall said at the weekend there were still "a number of unanswered questions" after last week’s revelation that a high level of lead had been detected in the water supply last year.

Community concern has been ramping up after the shock announcement last week, when a don’t-drink notice was issued by the council and Public Health South, that problematic levels of lead had been found in the Waikouaiti raw water reservoir last month.

Dr Verrall said she would have a briefing with the Ministry of Health tomorrow.

"New Zealanders need to have confidence the water they drink is safe," she said.

"The Government has been clear for some time that there are long-standing infrastructure issues with our water systems throughout the country. That’s why we are leading the three waters review.

"The most important thing ... is that the towns are now on tank water."

A clean water source prevented potential future exposure while the Dunedin City Council got to the bottom of why intermittently raised lead levels had been detected in the water, she said.

The Dunedin City Council advised the drinking water assessor at Wai Comply of the December 8 lead sample of 0.39mg per litre, by email, just after 5pm on January 8.

The ministry had been advised that the drinking water assessor, Public Health South and the council were in regular communication with each other from that point.

The Ministry of Health was notified by Public Health South of the situation, by email, at 9pm on January 31, she said.

While the ministry’s priority at present was to support the local authorities in their response, it would seek further clarification of "timelines and actions" from the drinking water assessor and Public Health South, the spokeswoman said.

When $761 million for three waters reform was announced in July last year to help local government across the country upgrade under-pressure water services,

New Zealand’s public water infrastructure was run down and needed upgrading, but local government typically did not have the resources needed to fix it, she said at the time.

"By email". These two words appear to be causing a lot of trouble these days. Have people not yet realised that when something really matters picking up the phone and talking to the person you need to reach is a good idea?