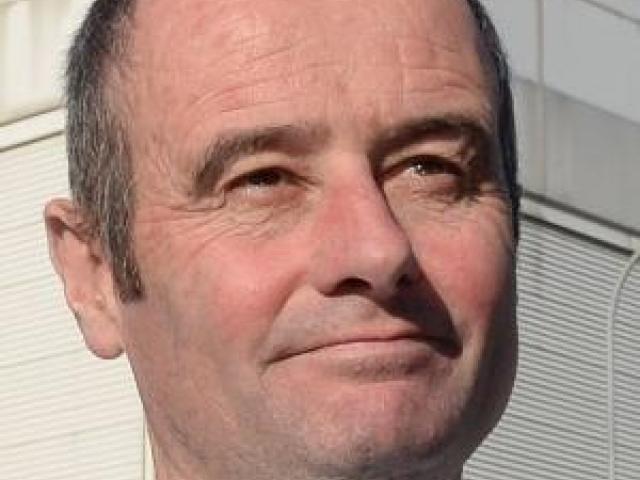 Jim O'Malley
Efforts to save Dunedin’s Cadbury factory continue to gather momentum as a pledge drive passes the $4 million mark.

Cadbury pledge drive founder Jim O’Malley said he was confident the campaign would climb over the $5 million mark by Wednesday, a week after it started.

‘‘It was essential that we got this kind of response in the first few days to show them two things — that the money can be raised and also that the people of New Zealand are interested, because it does affect their marketing bottom line as well.’’

I note that the equipment being purchased will require replacement soon and the location that is going to be used in is currently not set up for this type of operation. DMH plan to purchase it and perform alterations. Would it not make more sense to take a lease say where Calder Stewart are developing the Carrisbrook site and preserve capital for new equipment and also leave the option open for expansion say into the Hillside site? Manufacturing in the Central City gives rise to issues that we are trying to address such as cycle safety and parking. Another thing, the plan in its current form seems to set out to deny the city the opportunity to fully realise the potential of the Cadbury site for say a hotel or hospital. Are there some people in the DCC not playing nicely?