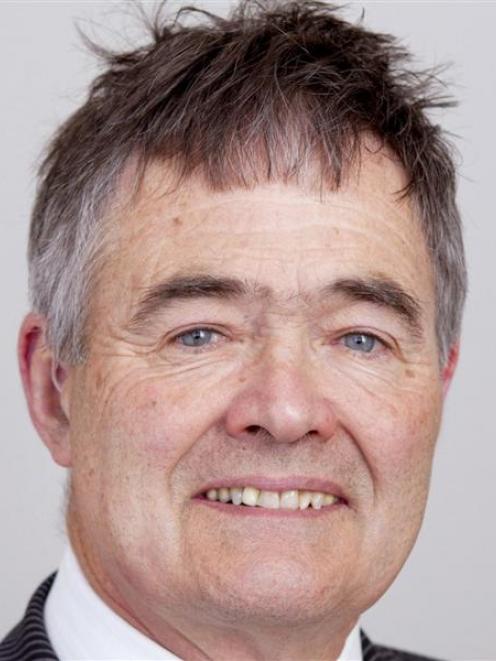 Dave Cull
Tourism Dunedin is to be disestablished and its work absorbed by a new Dunedin City Council in-house marketing agency that will promote the city's business, education and tourism.

Announcing the move last night, Dunedin Mayor Dave Cull said the city marketing agency would provide an opportunity for the city to do more to promote all of its investment opportunities.

The council has been investigating the idea since last year.

The decision to set up the agency was made in a non-public session during the council's pre-draft annual plan discussions last week.

Mr Cull said it had not been an easy decision to disestablish Tourism Dunedin.

''Tourism Dunedin has done a wonderful job in promoting tourism, but we are aiming to get the best outcome for Dunedin and to do that we need to promote our business and education sectors more effectively, not just concentrate on tourism.''

Council chief executive Dr Sue Bidrose said the agency aimed to carry on the excellent work Tourism Dunedin had done for tourism, and the move was not a criticism of how effective the organisation was.

She said much good work was being done by different departments and agencies across the city, but it was fractured. A single team would be more efficient and help the city send out a more consistent message.

The structure of the agency was yet to be determined, along with where it would sit within the council structure. That would be worked out in the next few weeks, so positions could be advertised.

The agency would work closely with the council's economic development unit and i-SITE.

The intention was to disestablish Tourism Dunedin by June 30 this year and establish the agency by July 1.

Some of the positions were likely to transfer across where there was direct alignment with roles, and other staff would be encouraged to apply for roles within the new agency.

Tourism Dunedin board chairwoman Trish Oakley said the board supported the creation of a city marketing agency and had worked closely with the council on the proposal. Such an agency would help better position the city as a place to live, work, visit, study and invest, and would build on the work already done by Tourism Dunedin and other city organisations, she said.

''This change presents us with an opportunity to work closely with visitor sector leaders and build on the confidence we share in the sector's ability to make an important economic contribution to Dunedin.''

Dr Bidrose said the performance of the agency would be reviewed after 18 months, with a view to assessing whether, in the longer term, it should become a council-owned company.