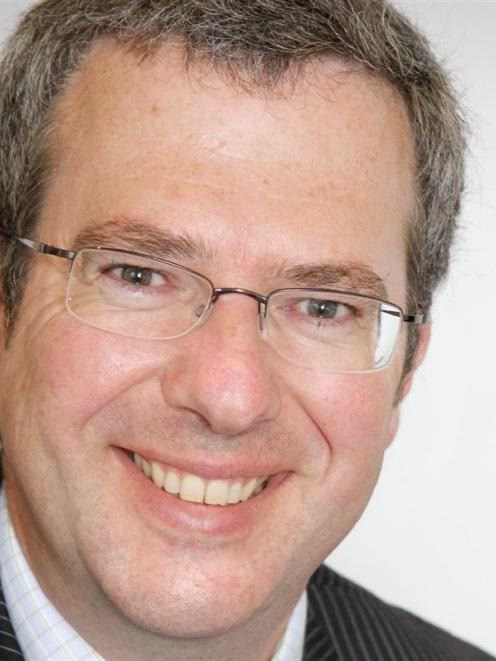 The new direct flight would provide another link from which Dunedin would benefit.

Mr Saxton was among the 26 business and tourism leaders who travelled to Perth on the inaugural flight. The visit was supported by Air New Zealand, Christchurch Airport and Tourism Western Australia.

Taking three hours off the flight time to the South Island would provide a major benefit, he said.

Western Australians regarded a trip to New Zealand as ''long-haul'' and usually had itineraries of about three weeks. If they flew into Auckland, the North Island destinations usually received the most attention, with the South Island almost tacked on to the end.

However, having them fly direct into Christchurch meant South Island destinations getting a better chance of increased visitors. That would help accommodation providers and rental car agencies, Mr Saxton said.

The fights have a 220-seat capacity and Mr Saxton hoped at least 50% of the seats would be for inbound tourists.

''With a high loading on the flights, an extra 100 travellers from Australia coming into the South Island twice a week adds up.''

South Island regional tourism organisations did compete on markets but they did not have to compete for air services.

''We are able to come together to work on itineraries to involved the whole South Island. This makes the initiative easy to support from Christchurch Airport, in this regard. Tourism Dunedin can fly the flag for operators in the South.''

Tourism Dunedin had a presence in Perth, representatives visiting the WA city at least once a year. WA tourism operators were also hosted by Tourism Dunedin and the Dunedin organisation co-operated with wholesale and retail operators on brochures and other publicity.